It's Spring on the West Coast 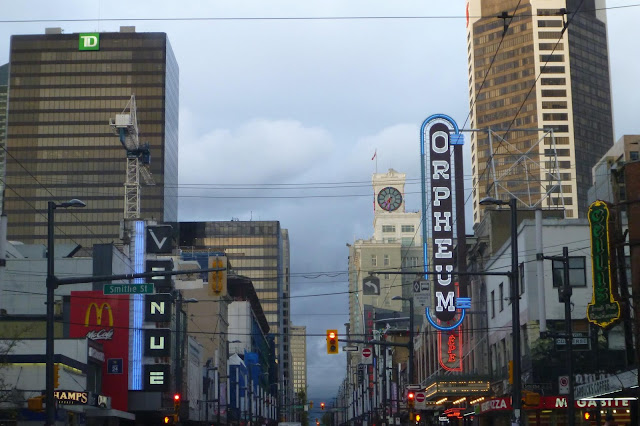 After a quick dinner at a Pho Restaurant on Fraser Street, we took a quick cruise downtown to see what was happening.   We took the grand entrance by taking the Granville Street Bridge 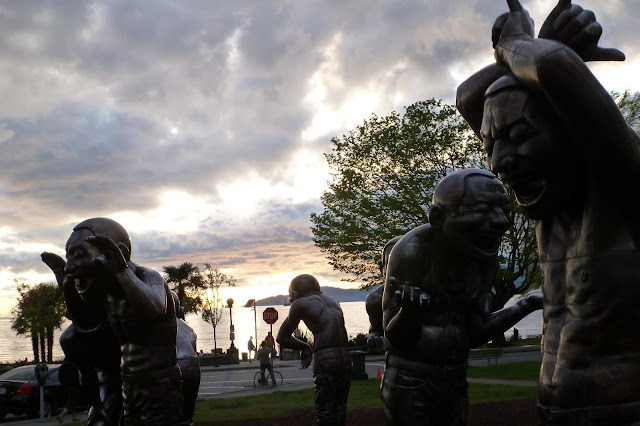 We were so lucky to snag a parking spot without a meter.  Here in Vancouver meters are in effect every day of the week 24/7 until 10pm at night, and don't think that there are no parking enforcement officers around 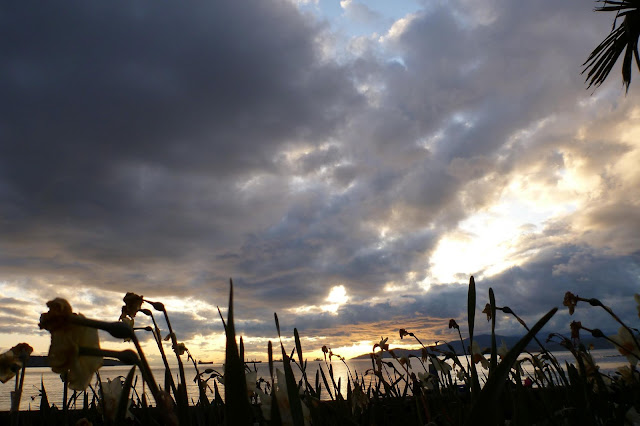 It was nice the the rain stopped.   It wasn't warm but not too cool either.  Not many people about tonight 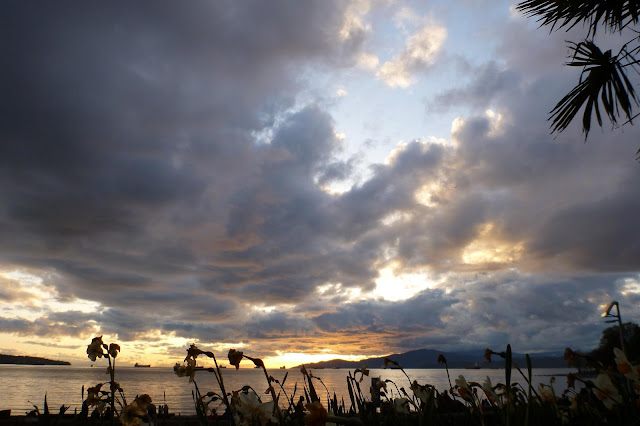 I try to grab a few different angles, sometimes it makes a bit of a difference.  Heavy overcast tonight.  Less cloud cover would have been better as to catch a better afterglow when the sun sets 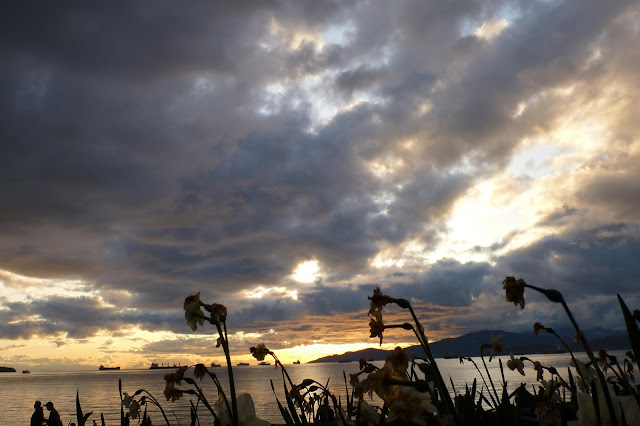 It is my intention to show you more sights around Vancouver as I travel about to different areas.   If you have any requests then just ask away.    It is not easy to find parking in Vancouver as there are many restricted areas which are reserved for residents only and you have to have a Resident's Sticker on your windshield. 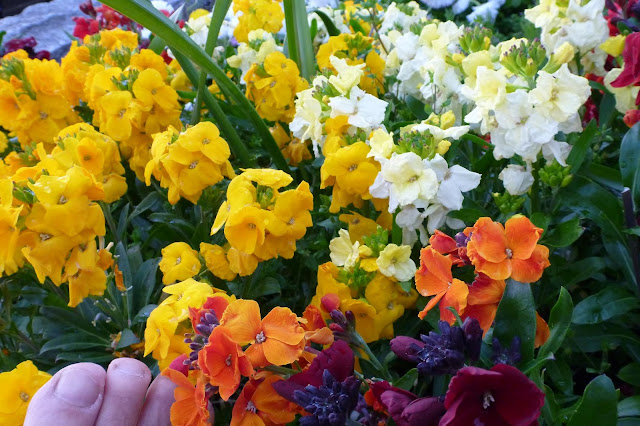