I'm tired, it's been a busy action packed weekend.   Thursday was our Anniversary Dinner and I got myself in hot water again but we did eventually have a not so satifactory meal and I've been accused of not listening again, or perhaps it's because I have no more functioning memory cells due to my advanced age.

I've been scanning Craiglist and I bought a preowned, new to me Sony PZ16-50mm lens for my 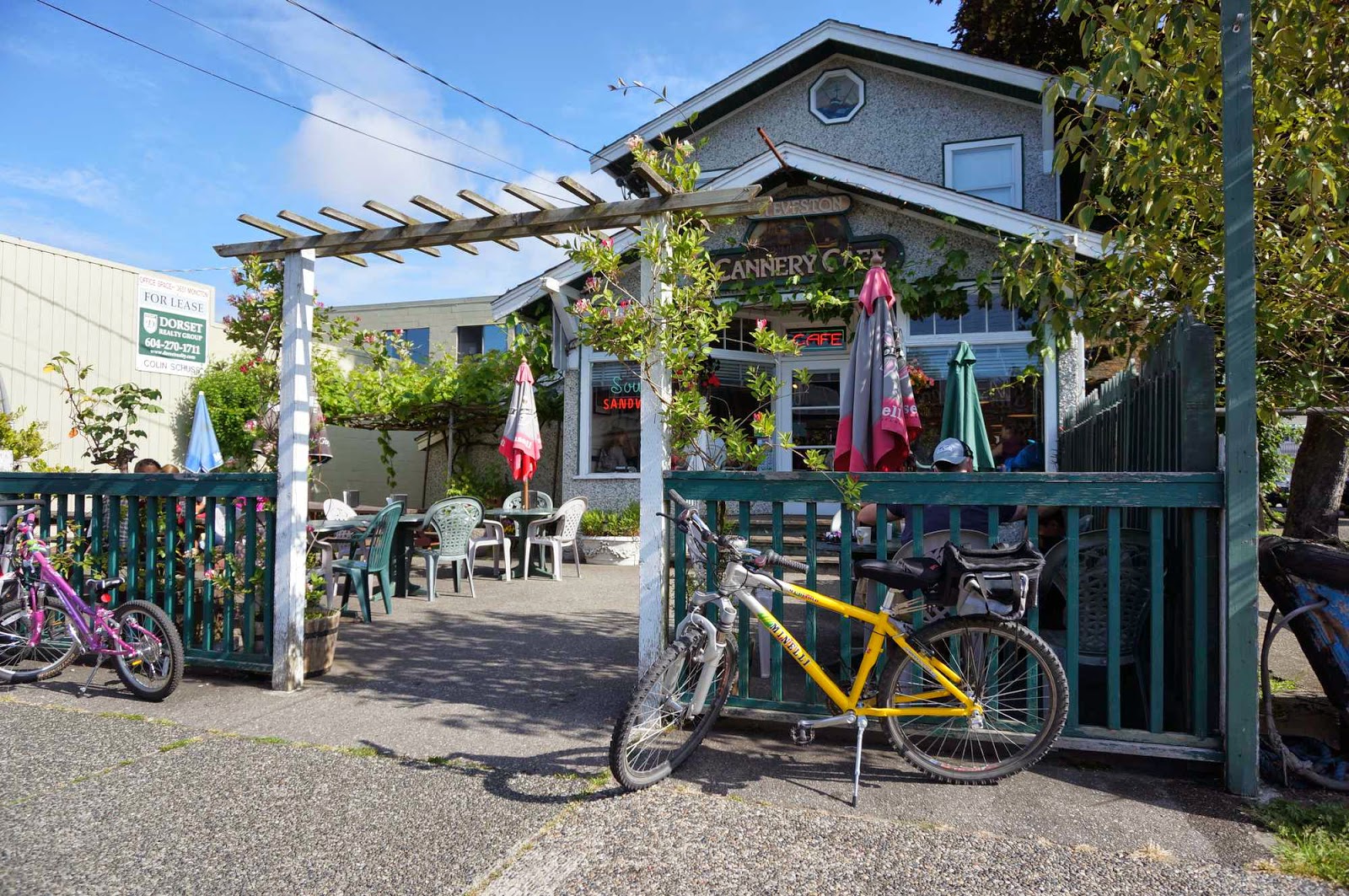 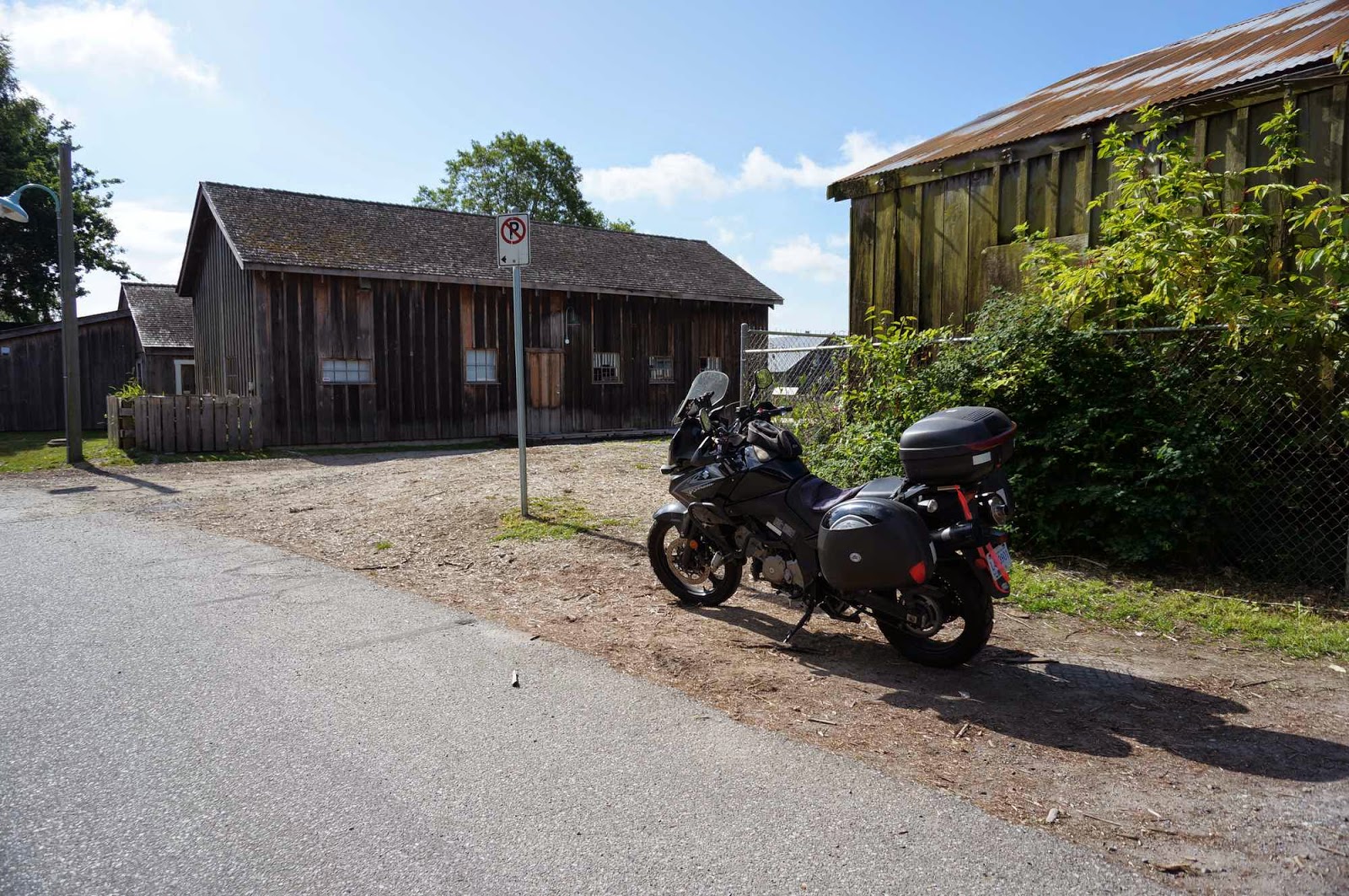 I rode my bike to Steveston and after breakfast with the guys, I ended up at the Britannia Shipyards National Historic site.   All photos today are using this lens at different focal lengths 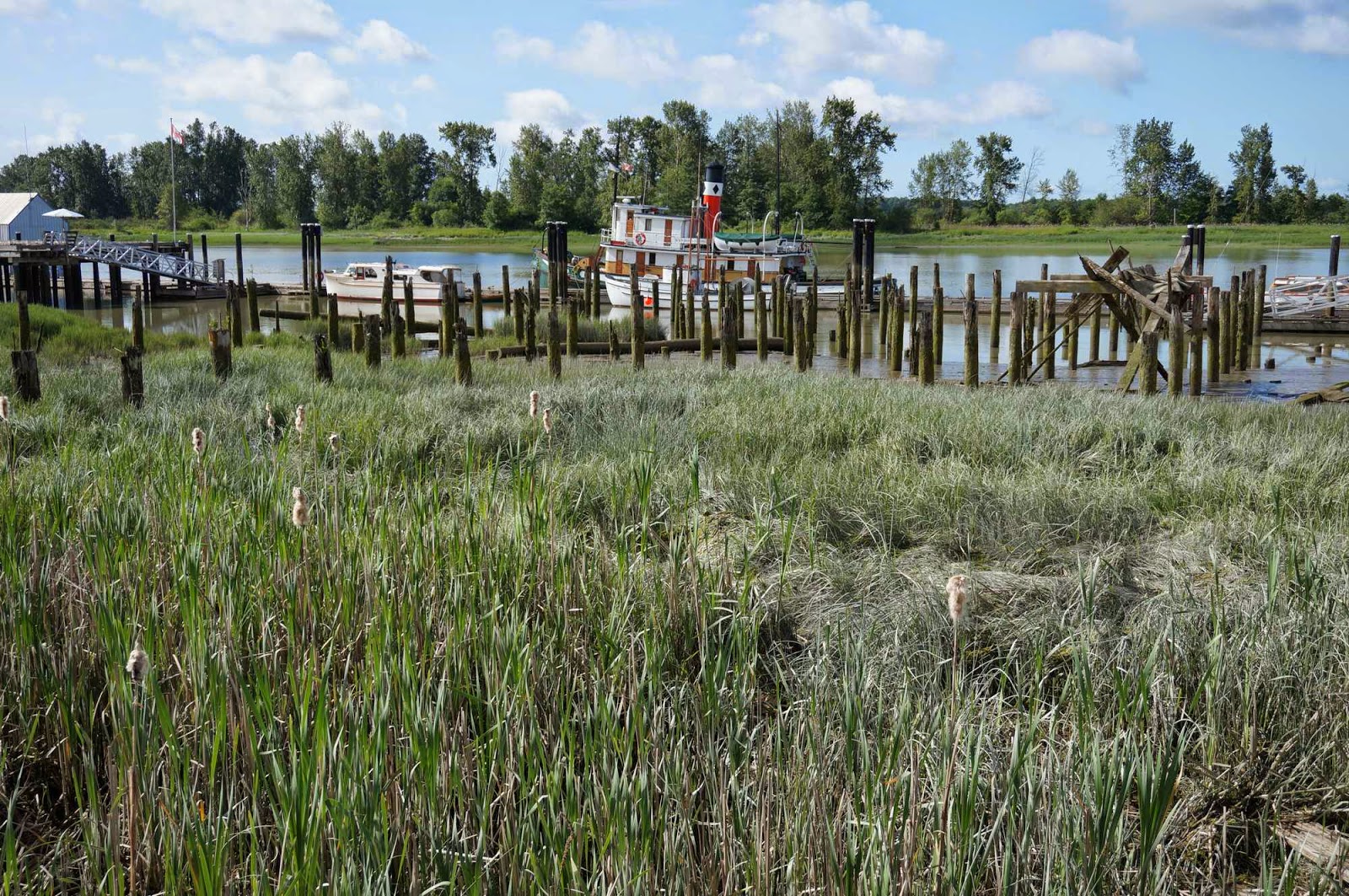 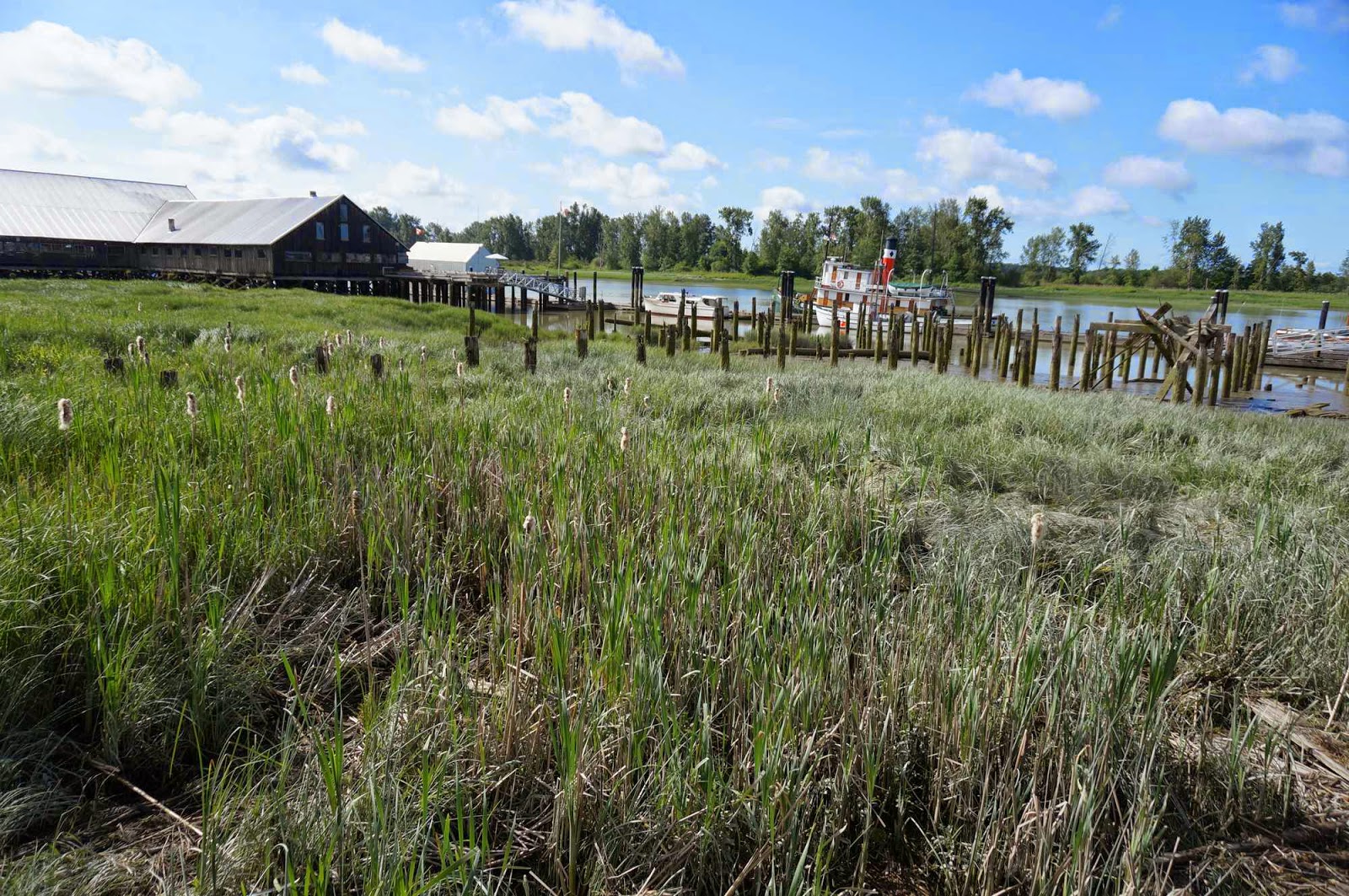 Here's the same scene at 24mm 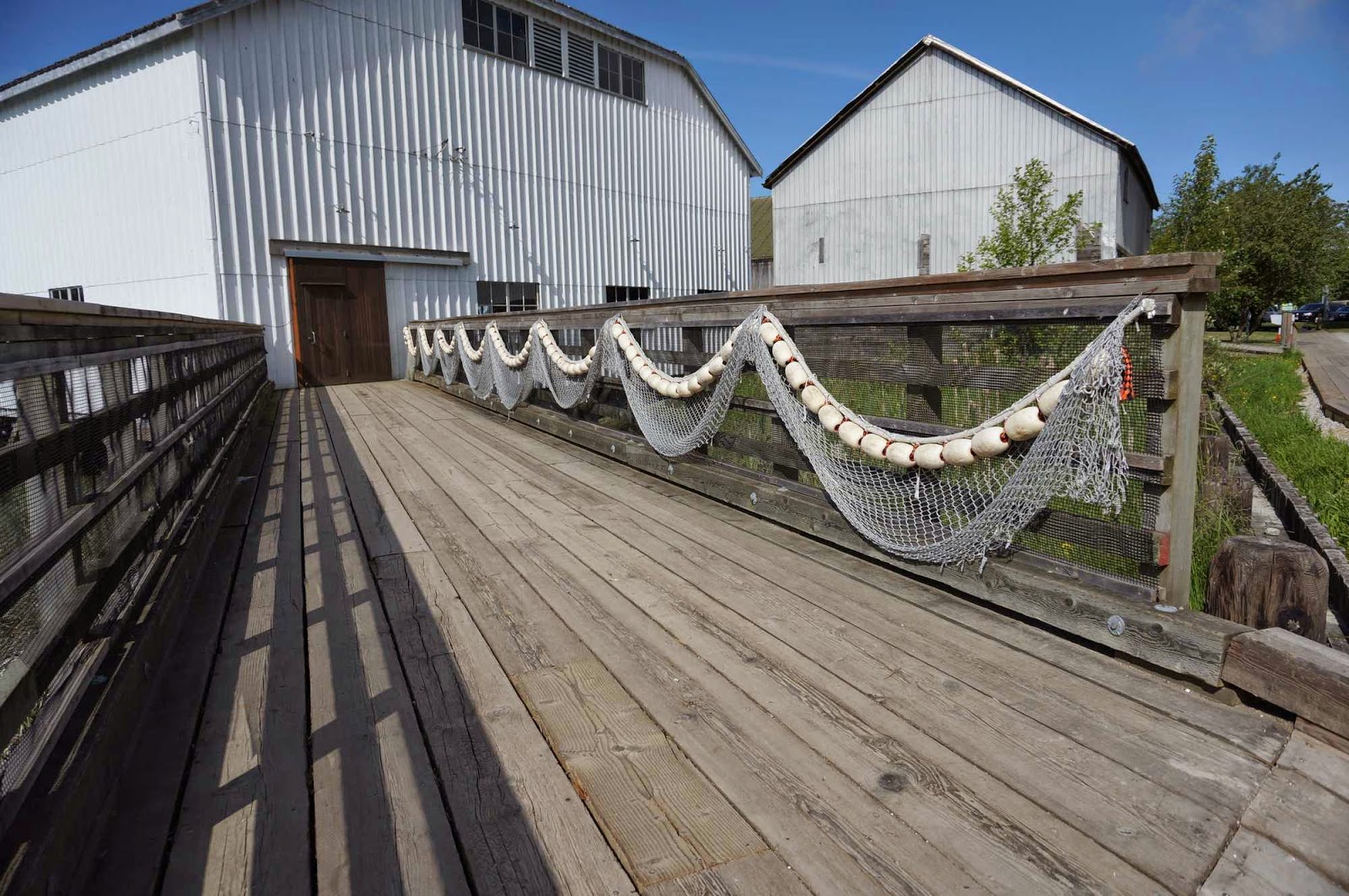 I thought that this fish net made a nice pattern 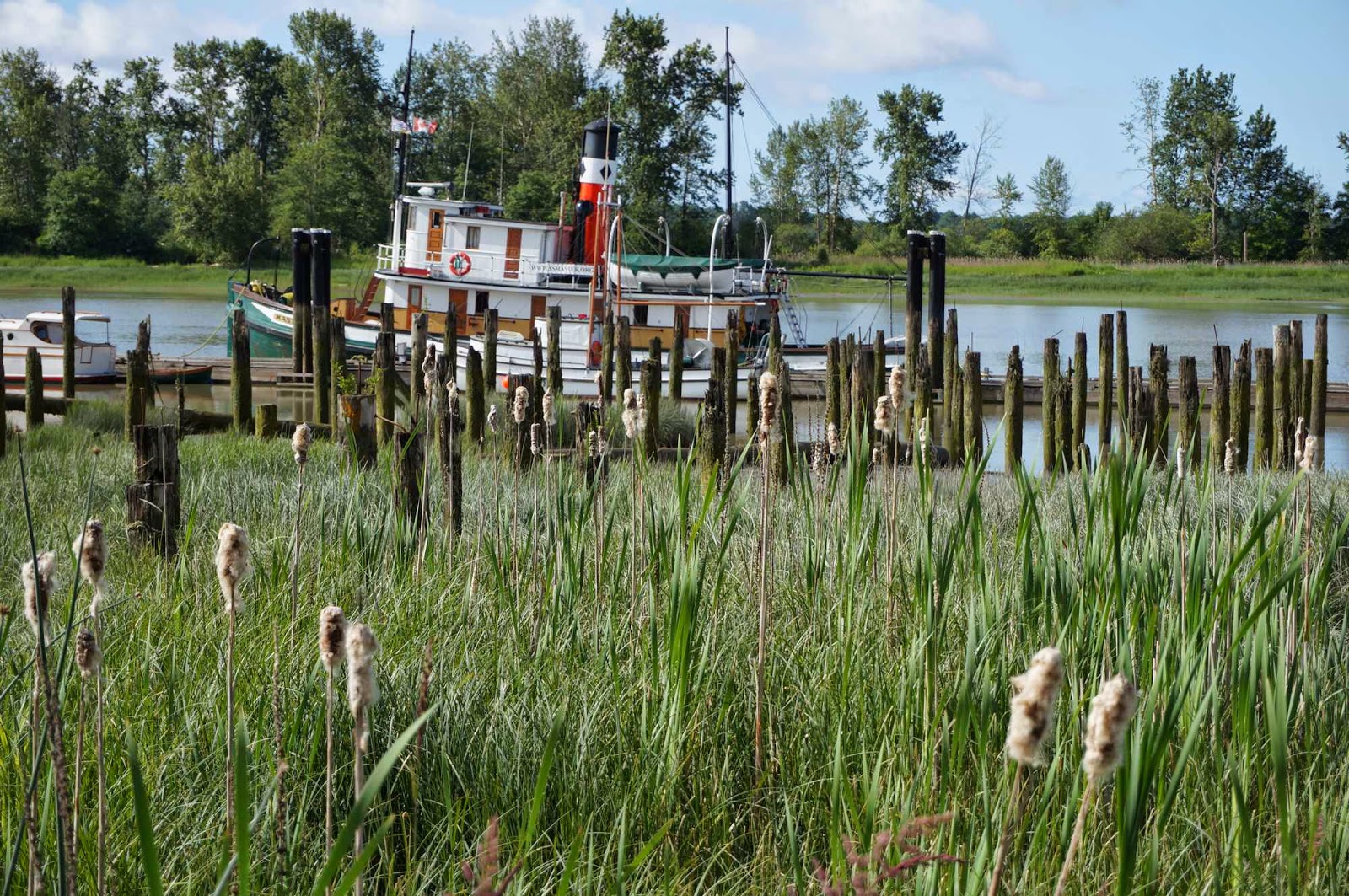 and this scene is at full zoom, which was 50mm ( 75mm equivalent ).   Those pilings are what's left of the previous pier 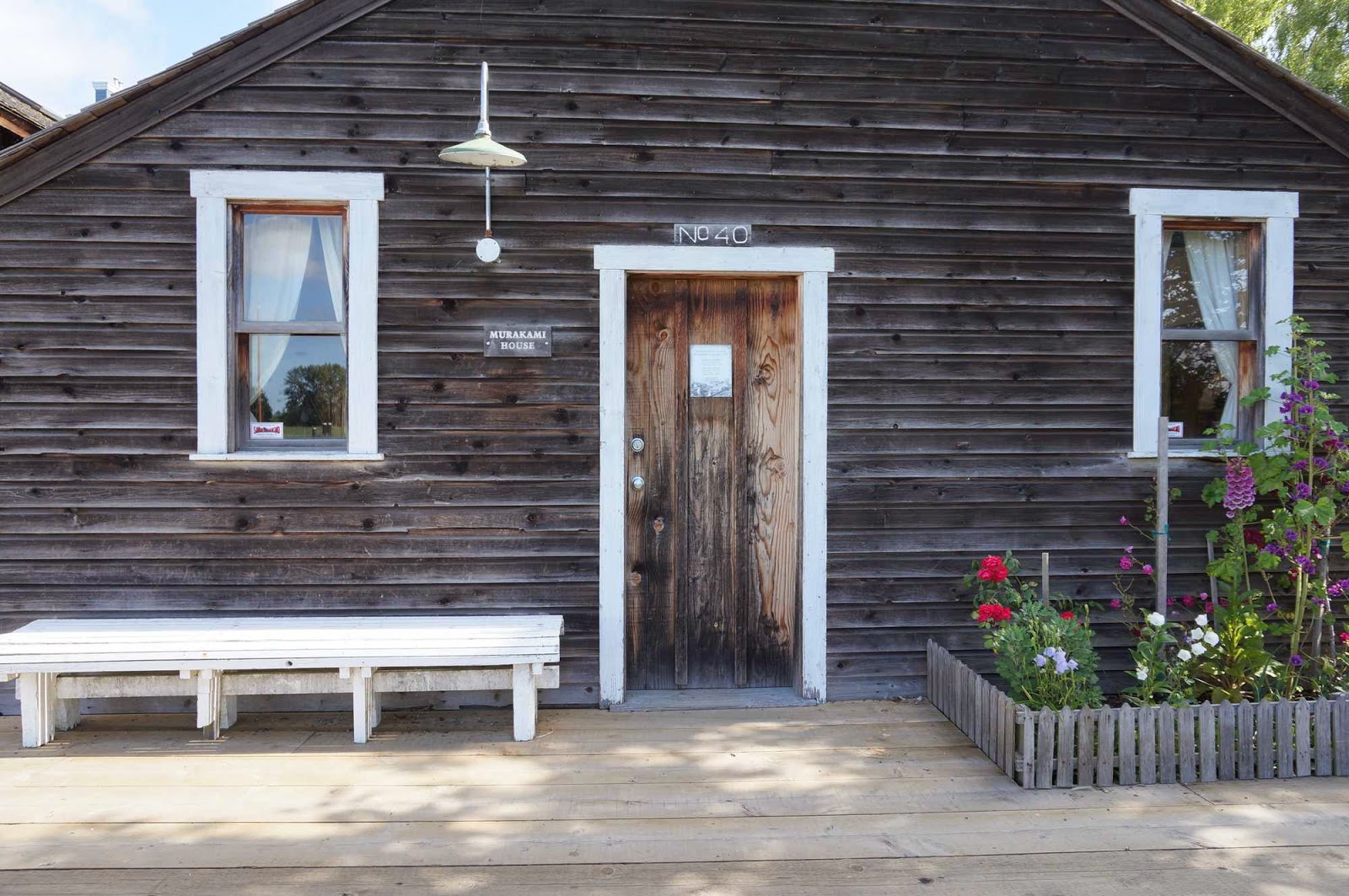 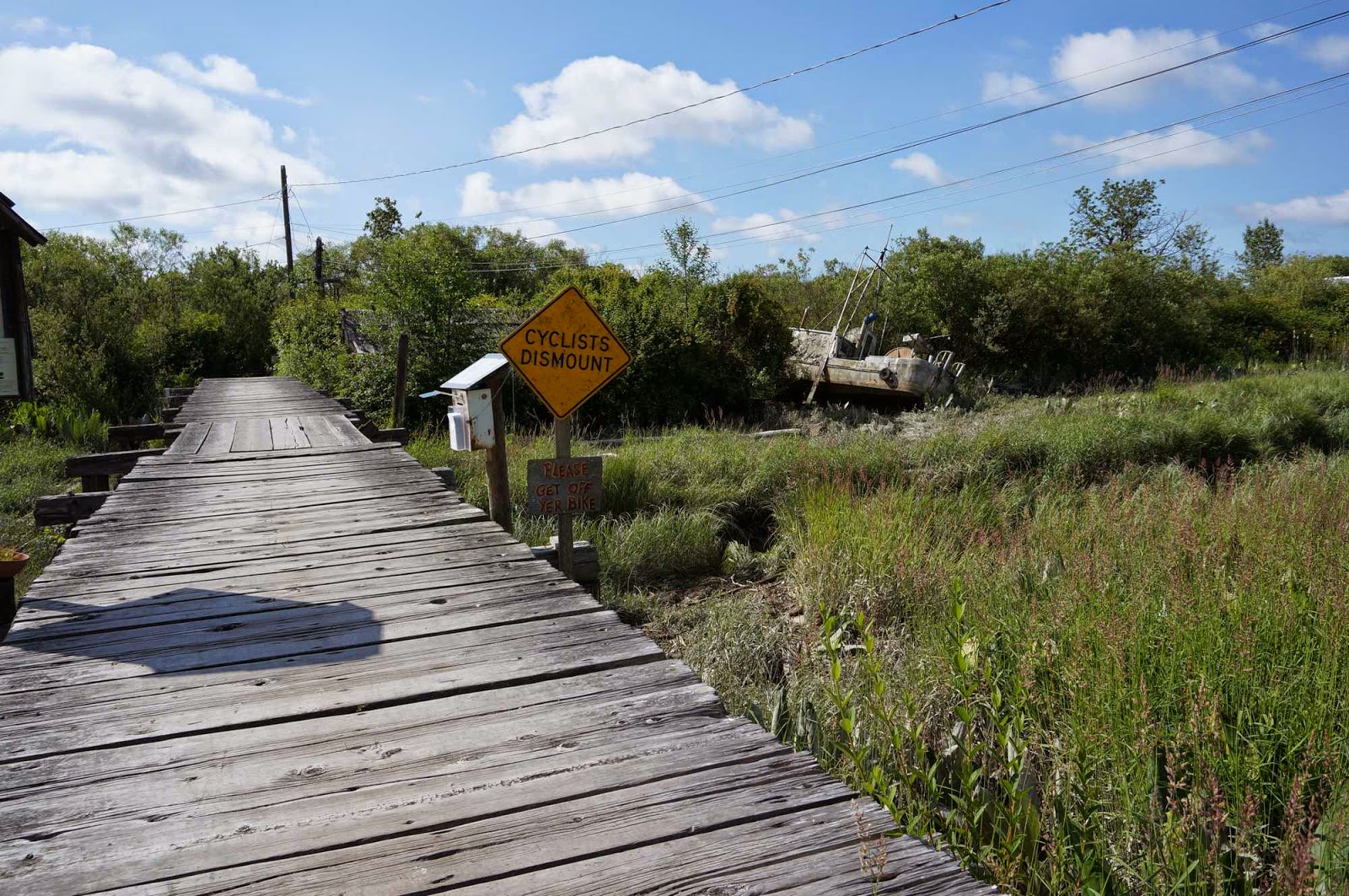 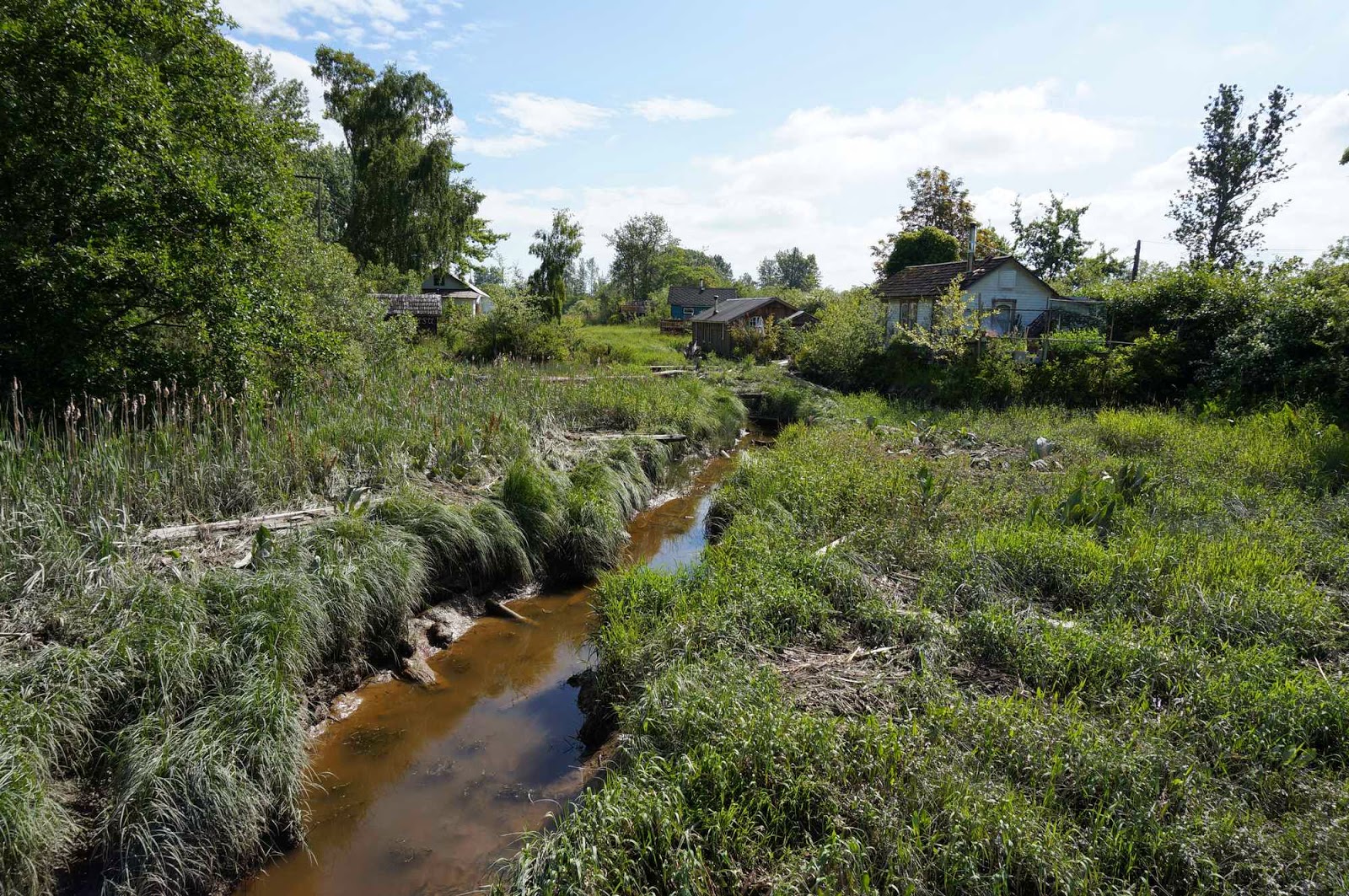 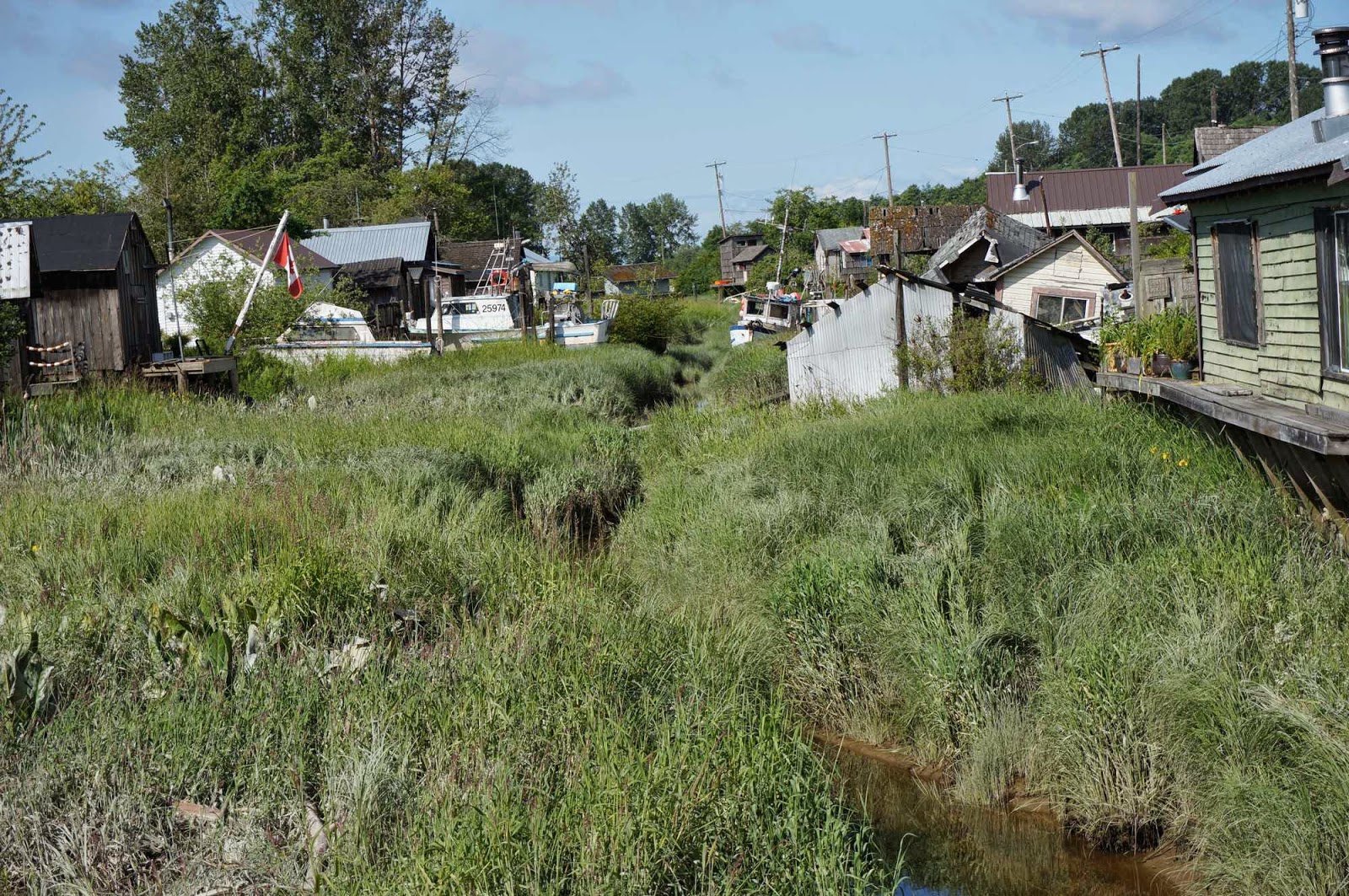 and this is looking the other direction.   Yes, people live here 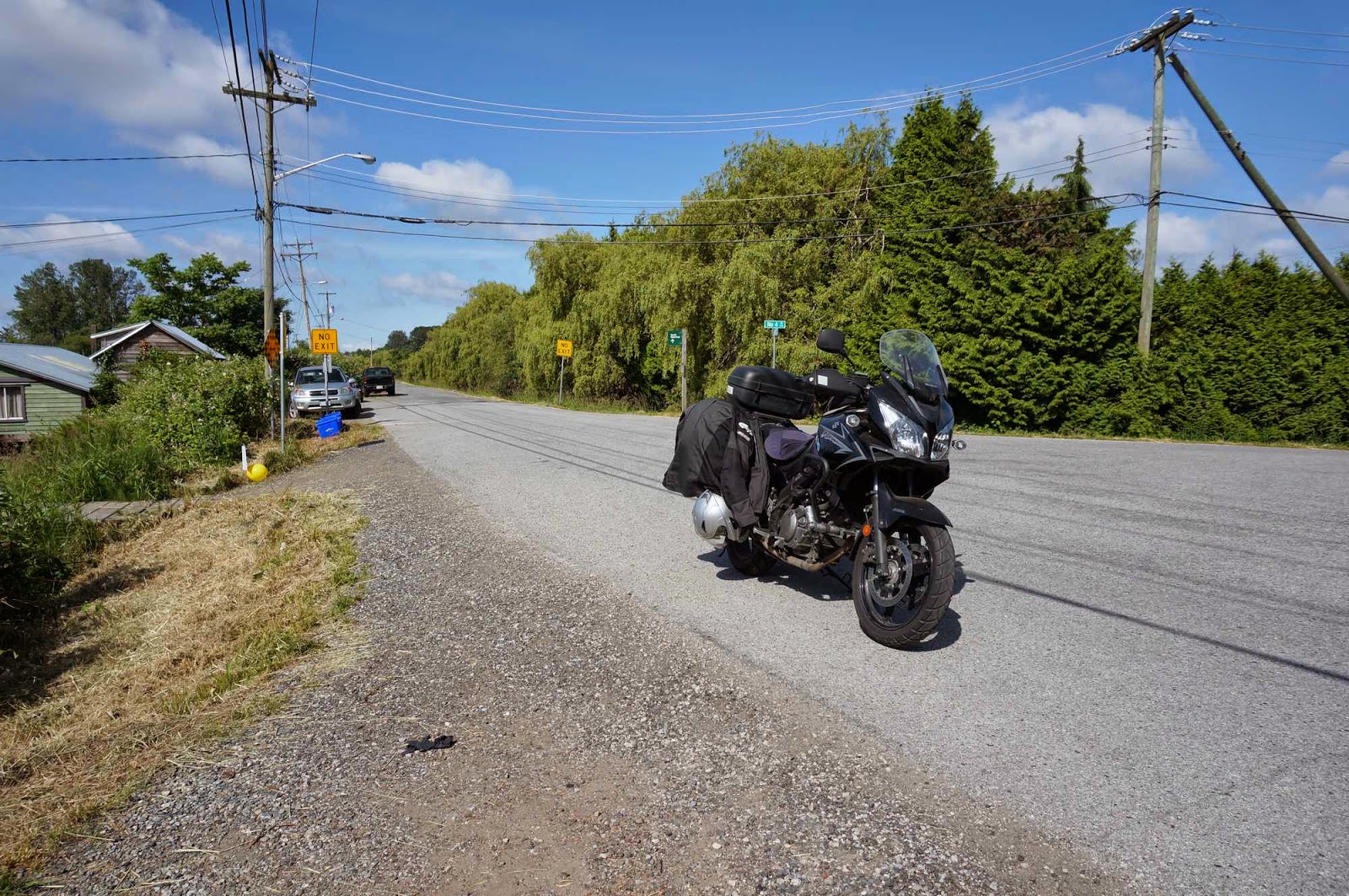 I have no particular place to go.  I am just killing time before I head south to Surrey/White Rock to pick up my Corvette which has been sick for the past two weeks.  I am getting it ready for a long trip this summer and everything that needs to be done is being done, until work came to a halt because of a failure of the HB so it had to be taken to a proper repair place to have it fixed 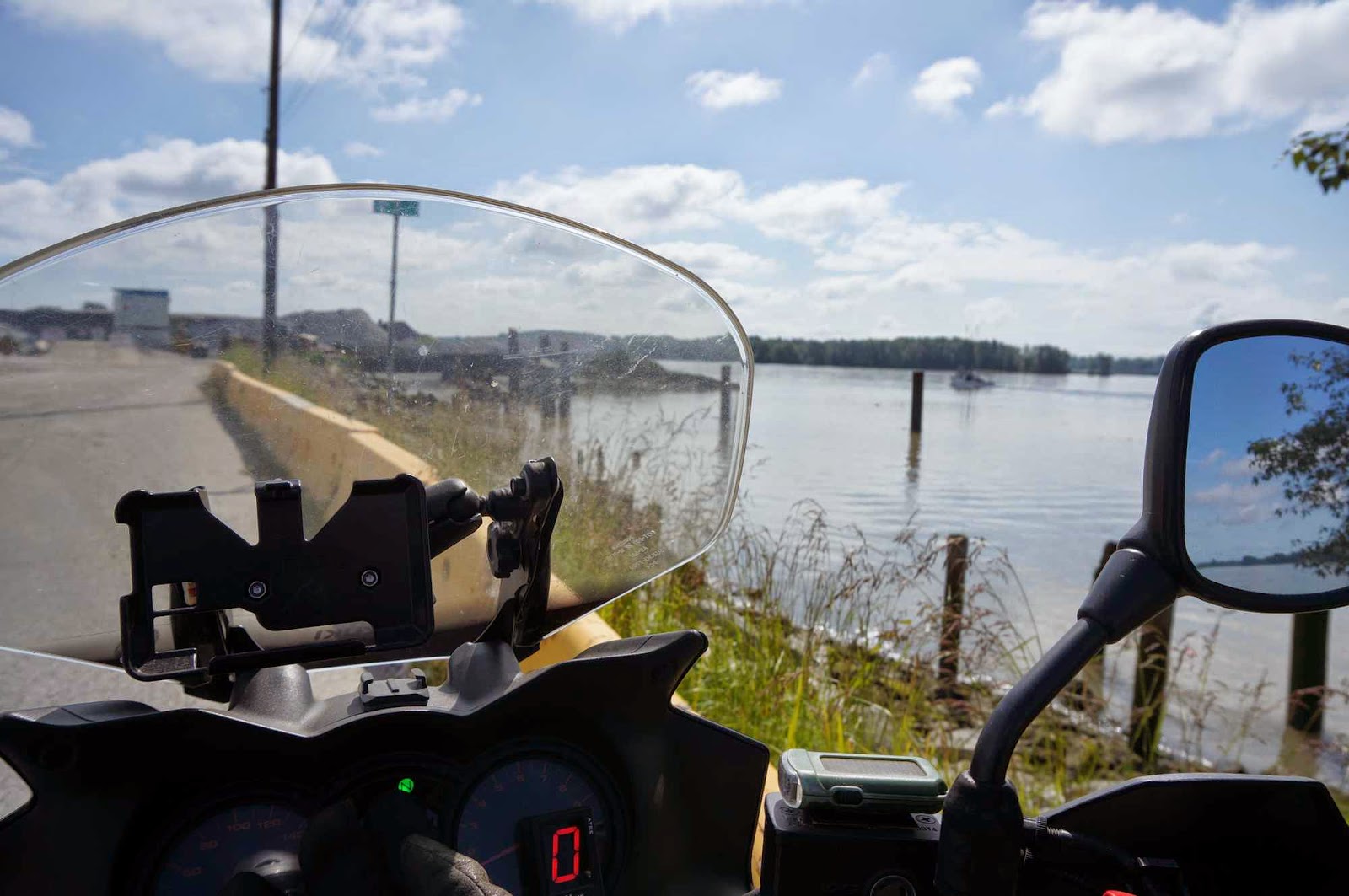 I like this lens.   It is half the length of the older 18-55mm as it retracts to about half size.   When you turn your camera on, the lens extends to full length ready for use, so the start up time is a bit delayed by another second or so.   There is a ring which you turn to control the zoom but is is electronic and controls an internal motor so the action is very smooth and seems more precise than the previous mechanical ring.  It would be much smoother when recording video 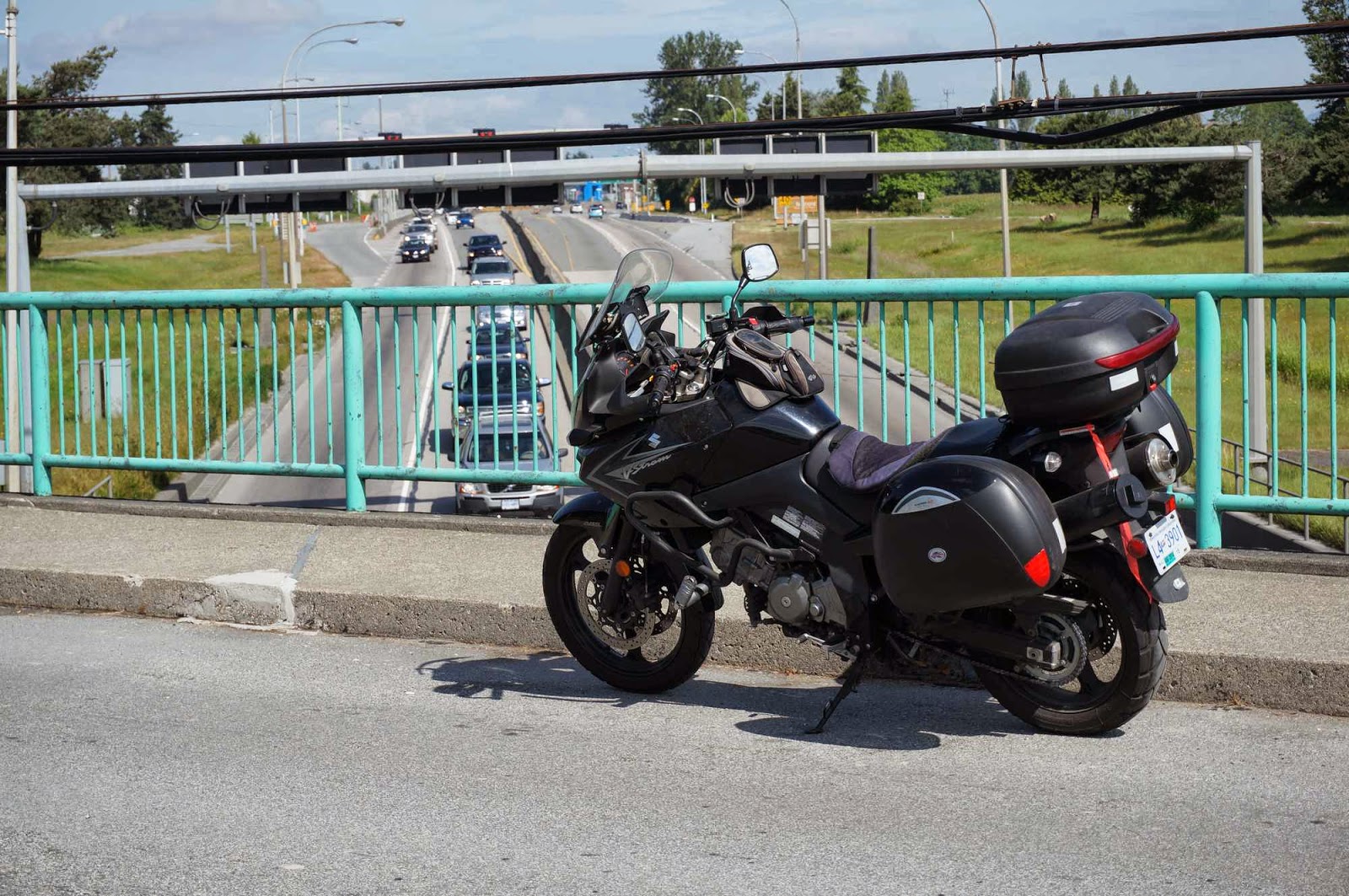 As the lens retracts when you turn your camera off, it is much smaller in your pocket.   This is Hwy 99 and these cars are going southbound into the Massey Tunnel which goes under the Fraser River.  It was a nice day slowly meandering my way home