Today was the day we were to finally visit the NCM: National Corvette Museum and tour the Corvette Assembly Plant.  Sorry no cameras nor any electronic devices are allowed 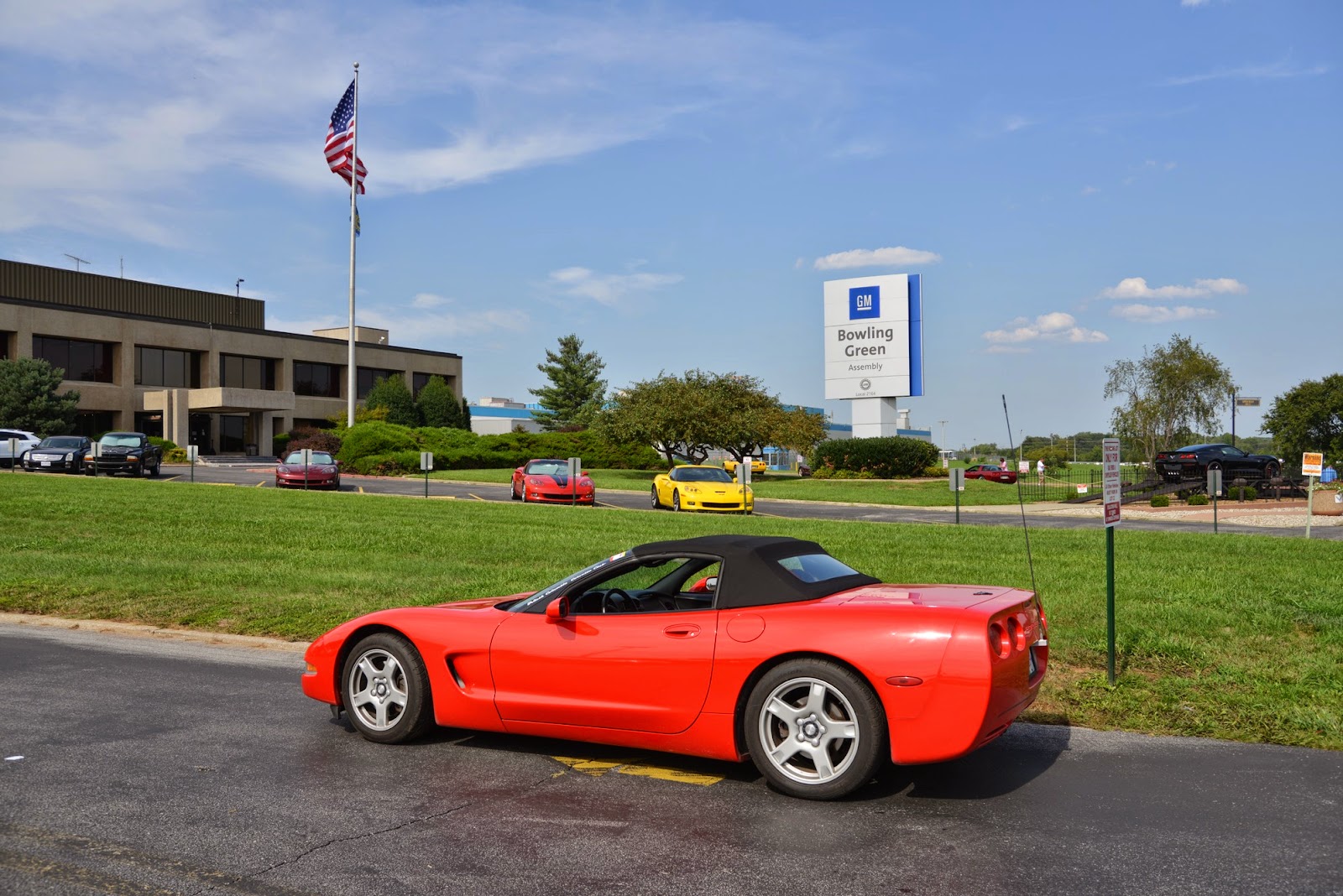 This is where my car was born.   This is the only plant in the world producing Corvettes since 1981 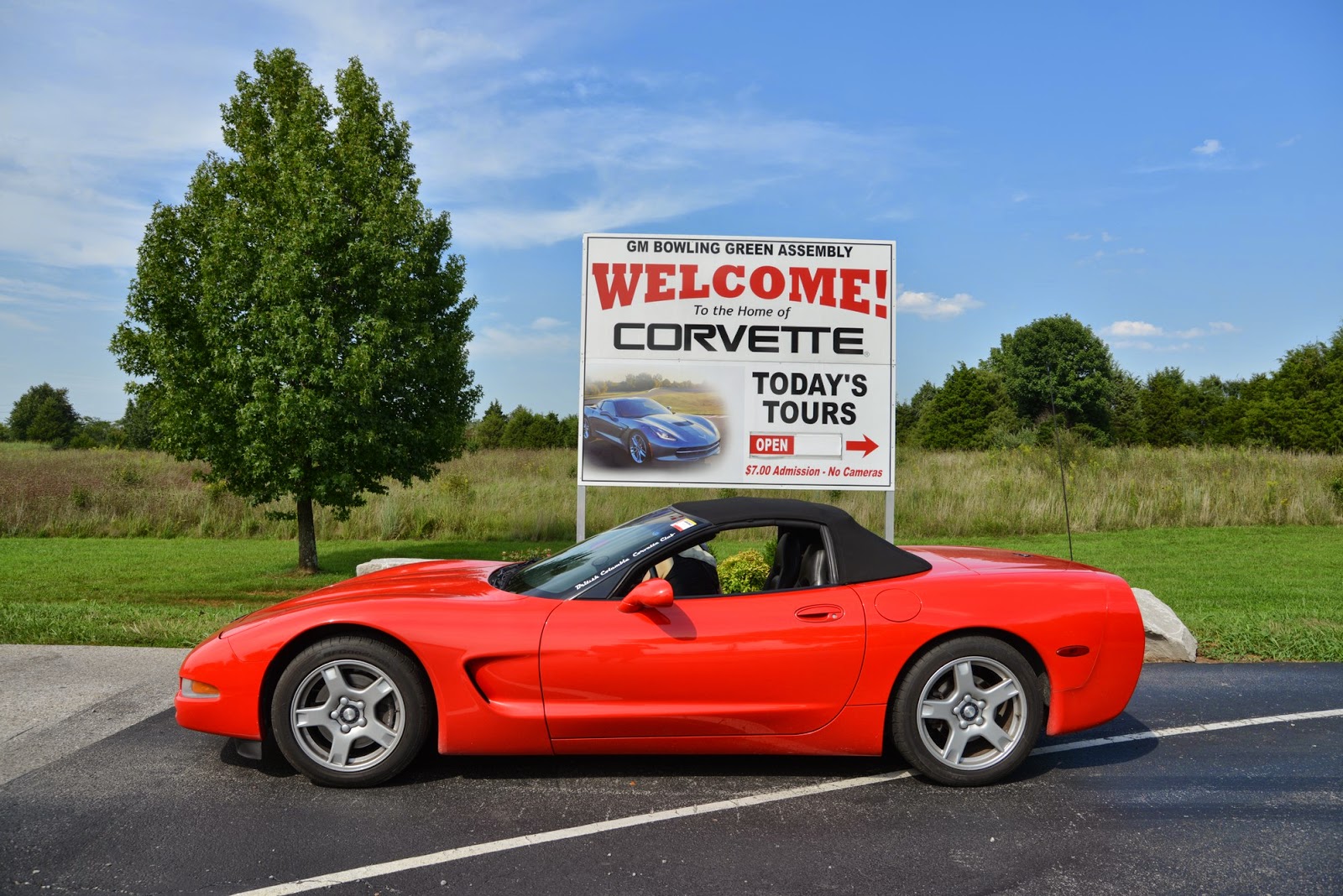 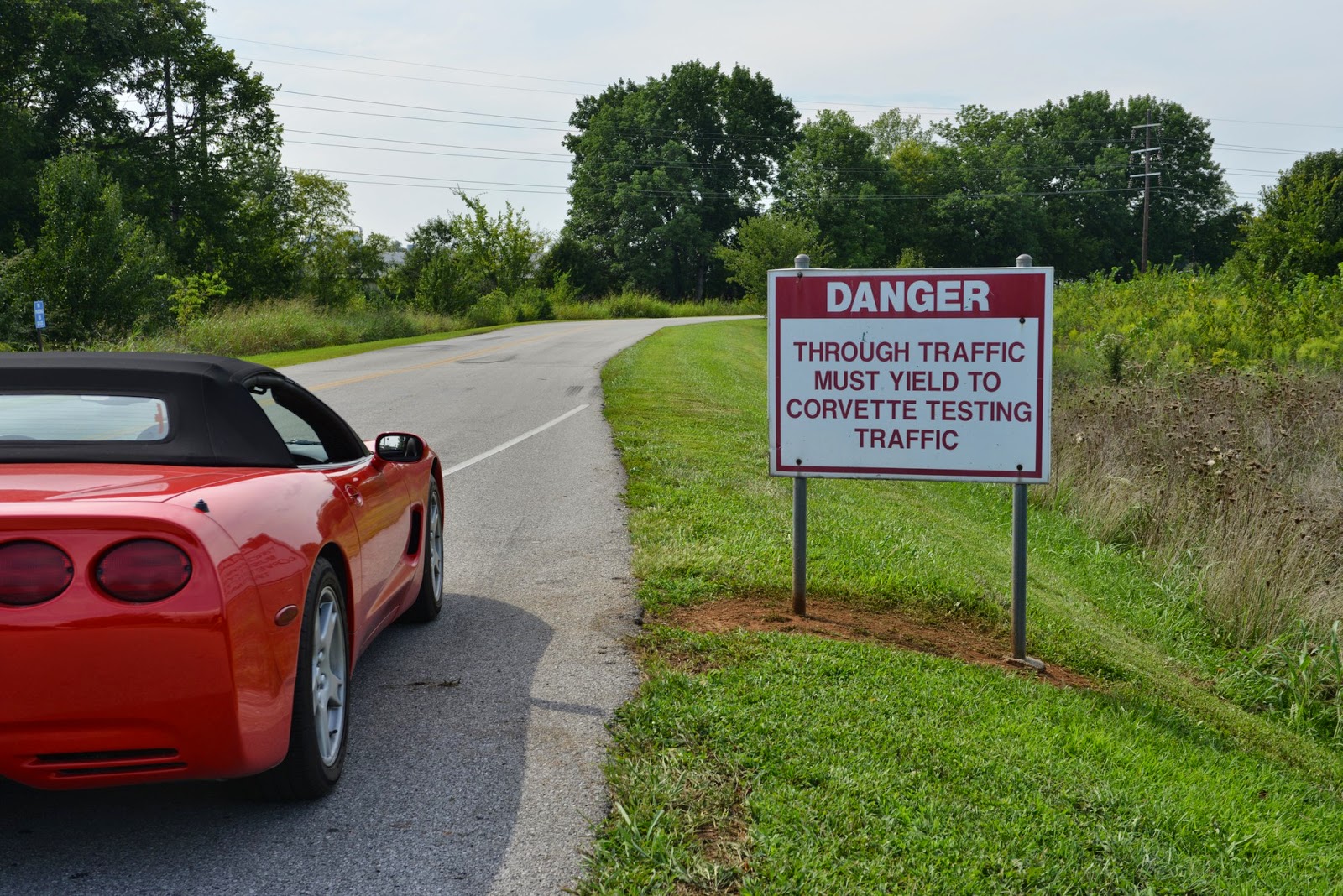 thought you may wish to see the sink hole 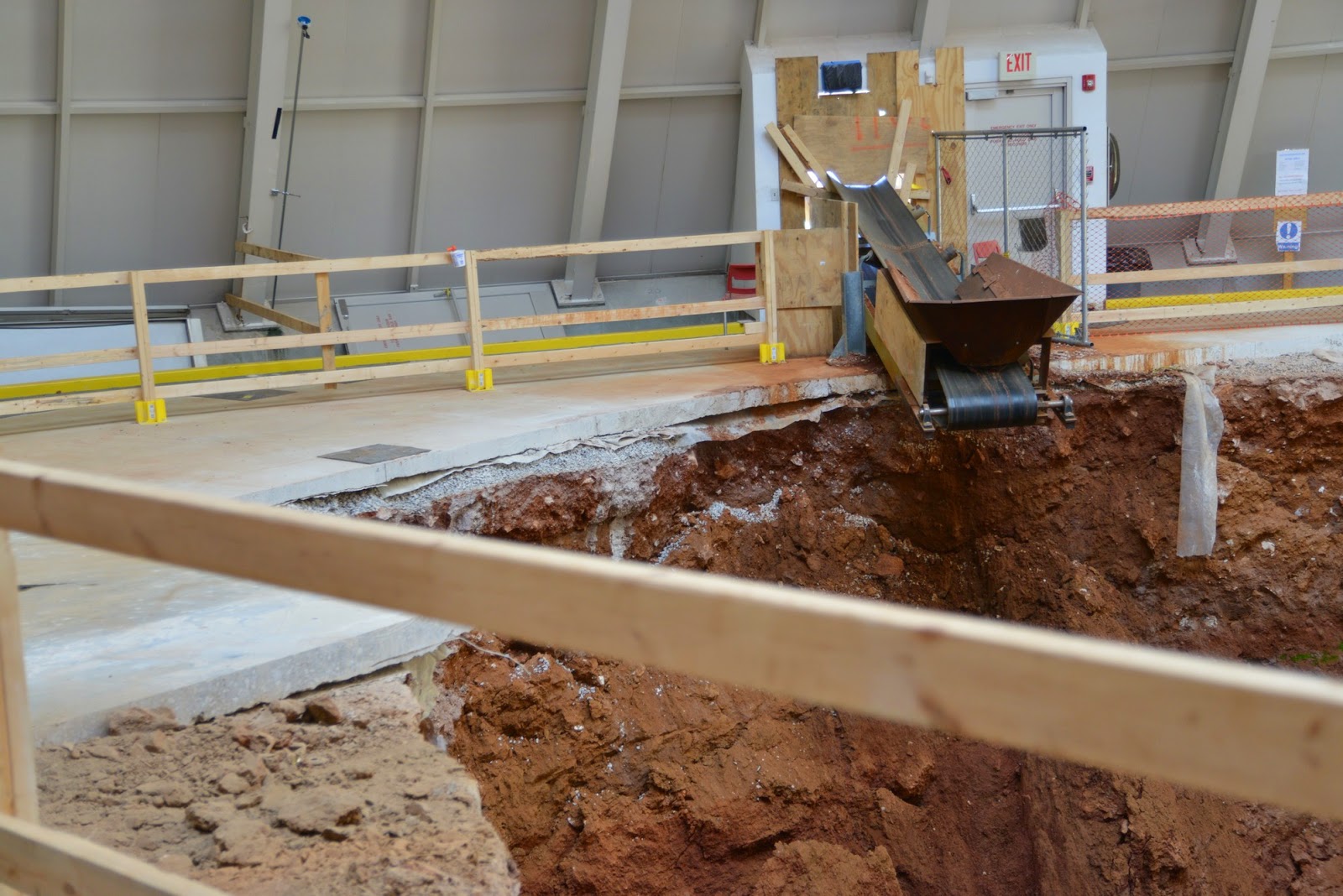 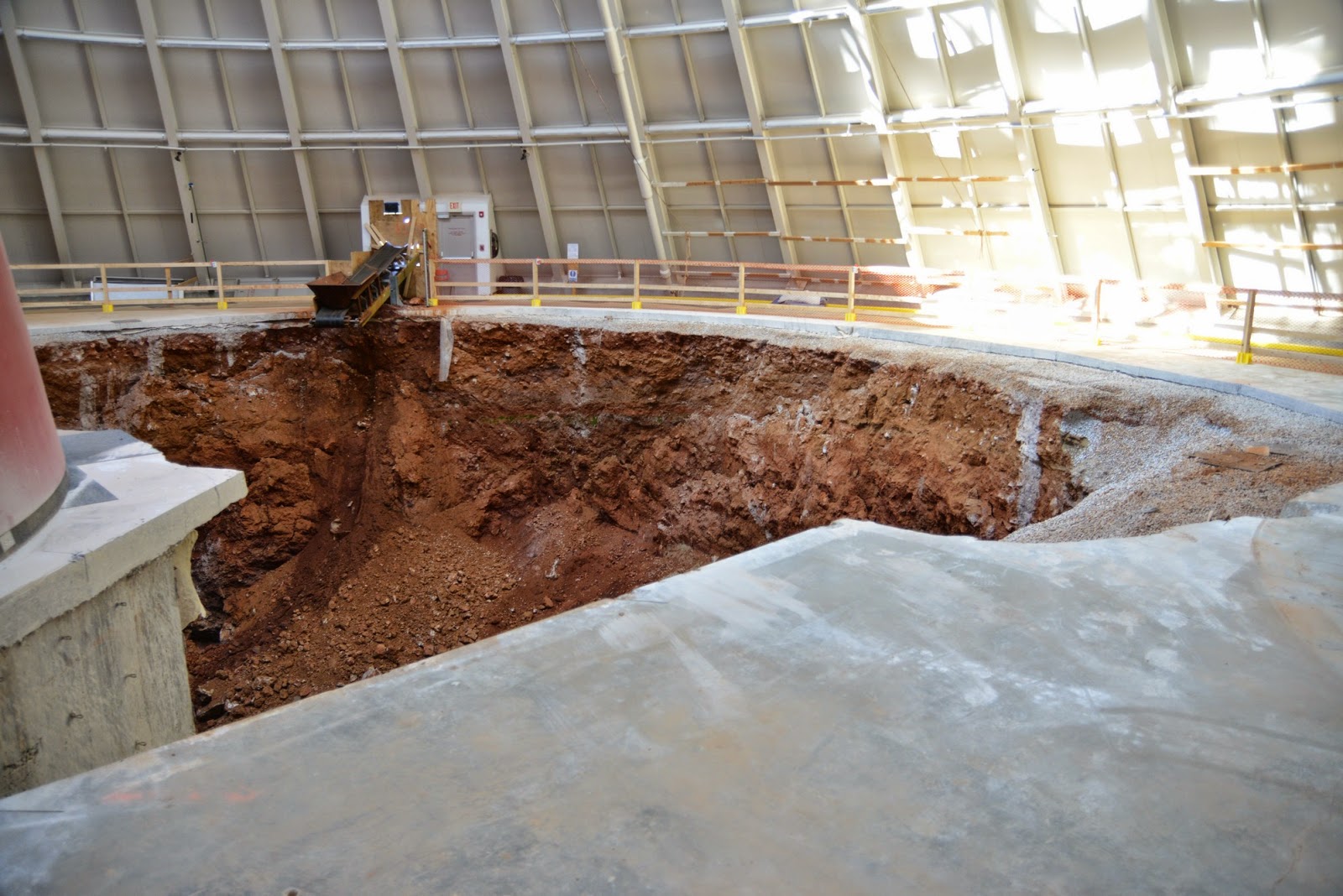 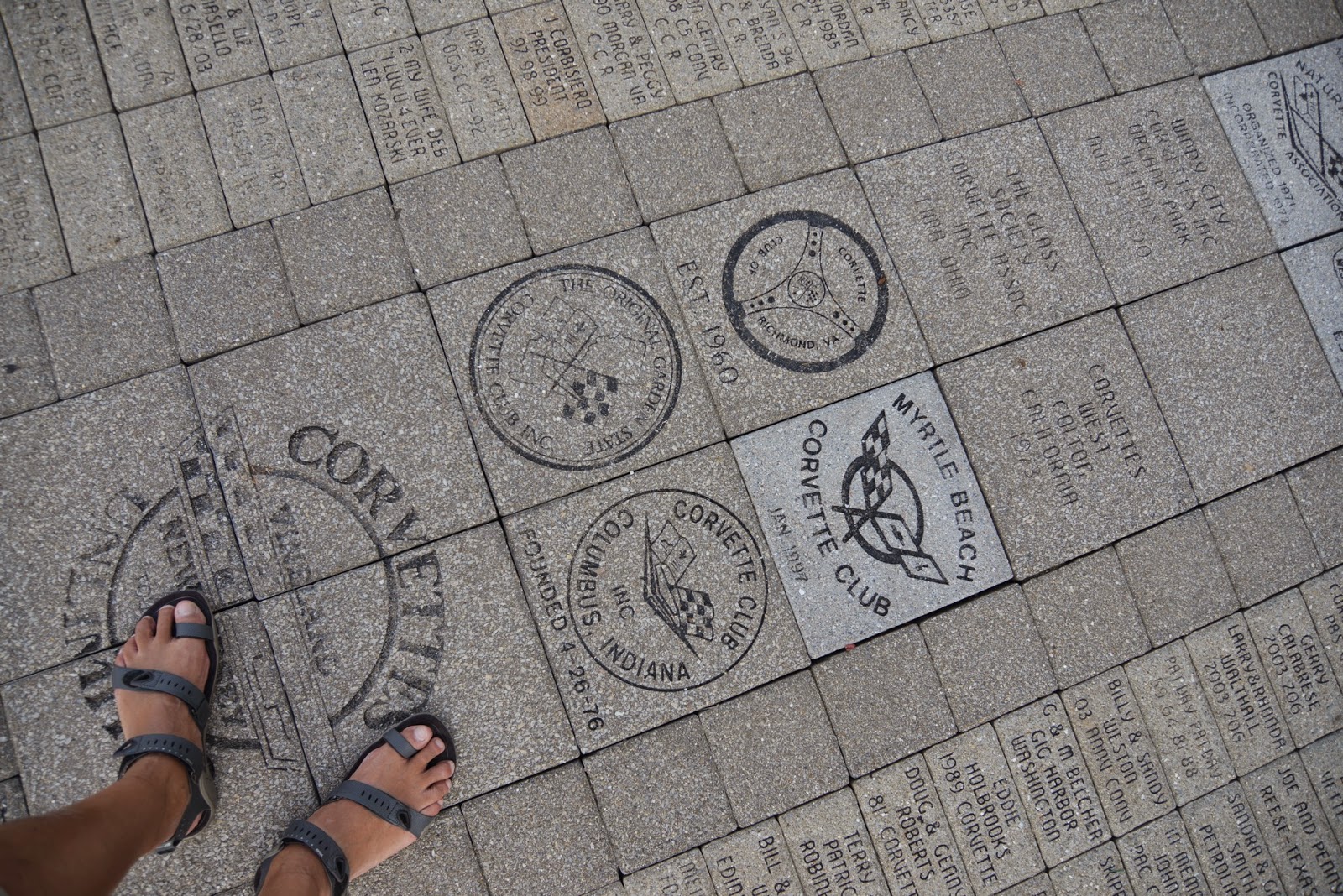 The Corvette Assembly Plant was very interesting.  We were allowed to walk around the plant and ask questions.(but no photos were allowed) 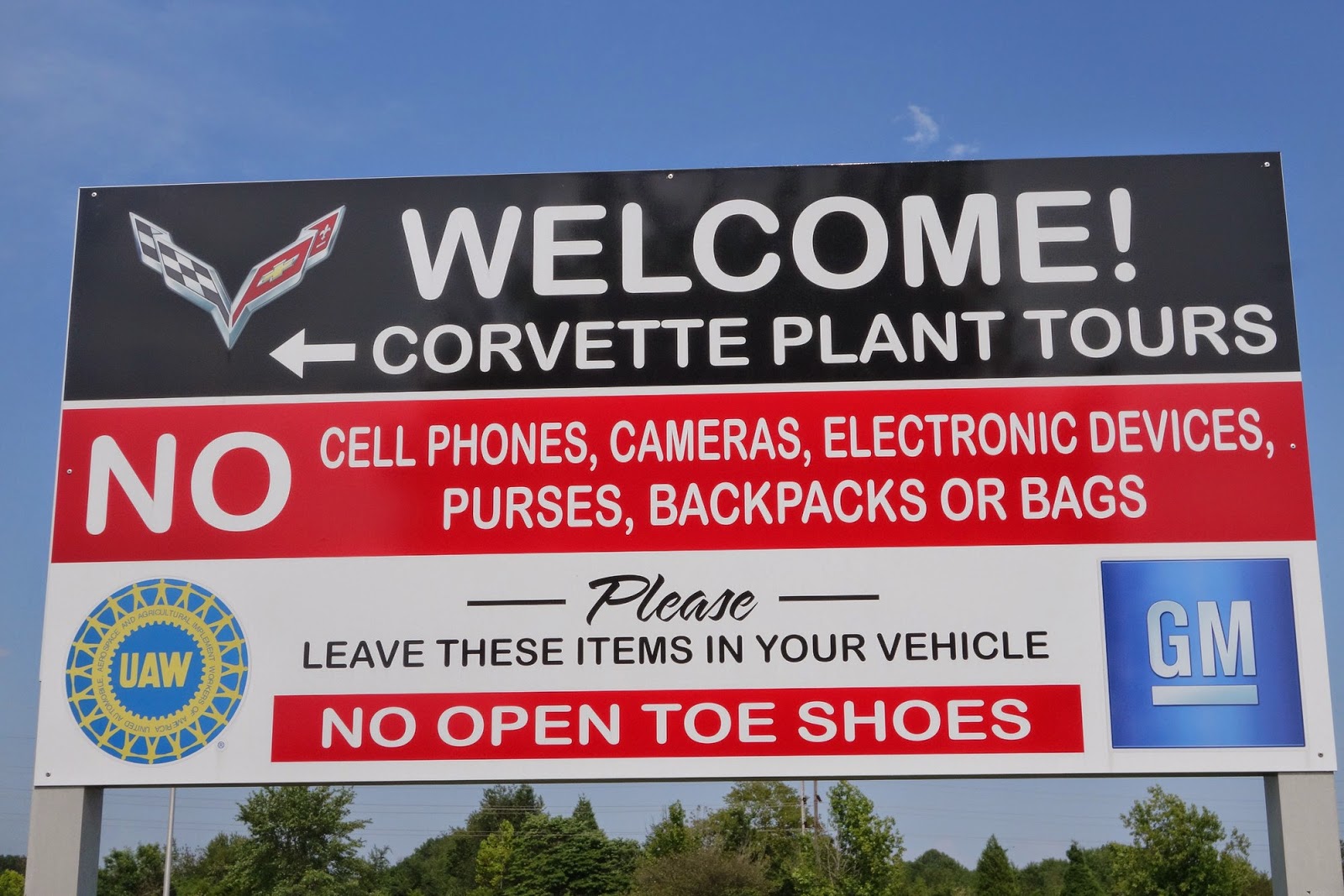 Lots of other things were not allowed either.   Outside of the Corvette Cafe I noticed this large rock, everyone was walking past but not noticing it 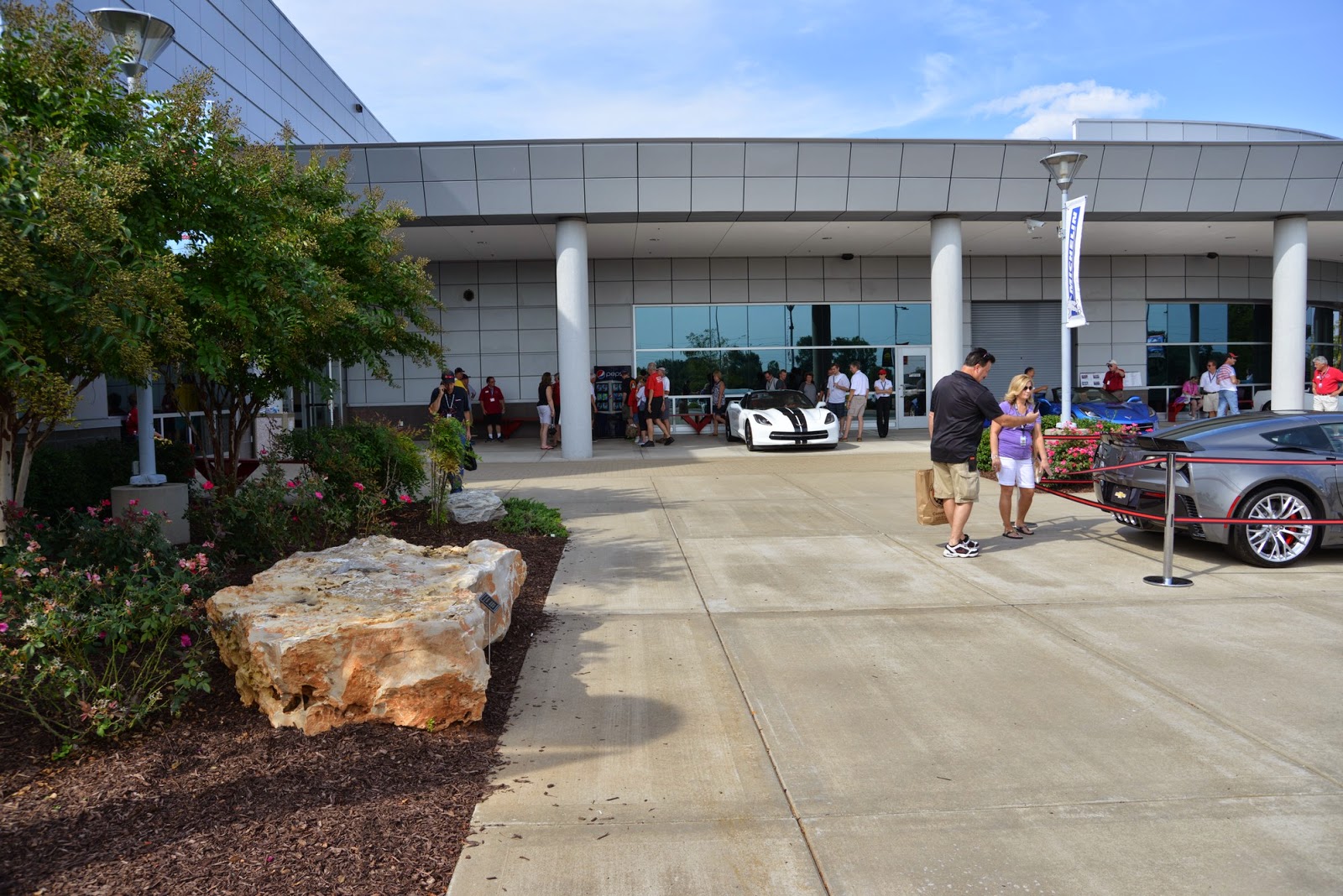 That's it on the left.  I can't be sure but it looks like it may weigh a ton Here's what the inscription says 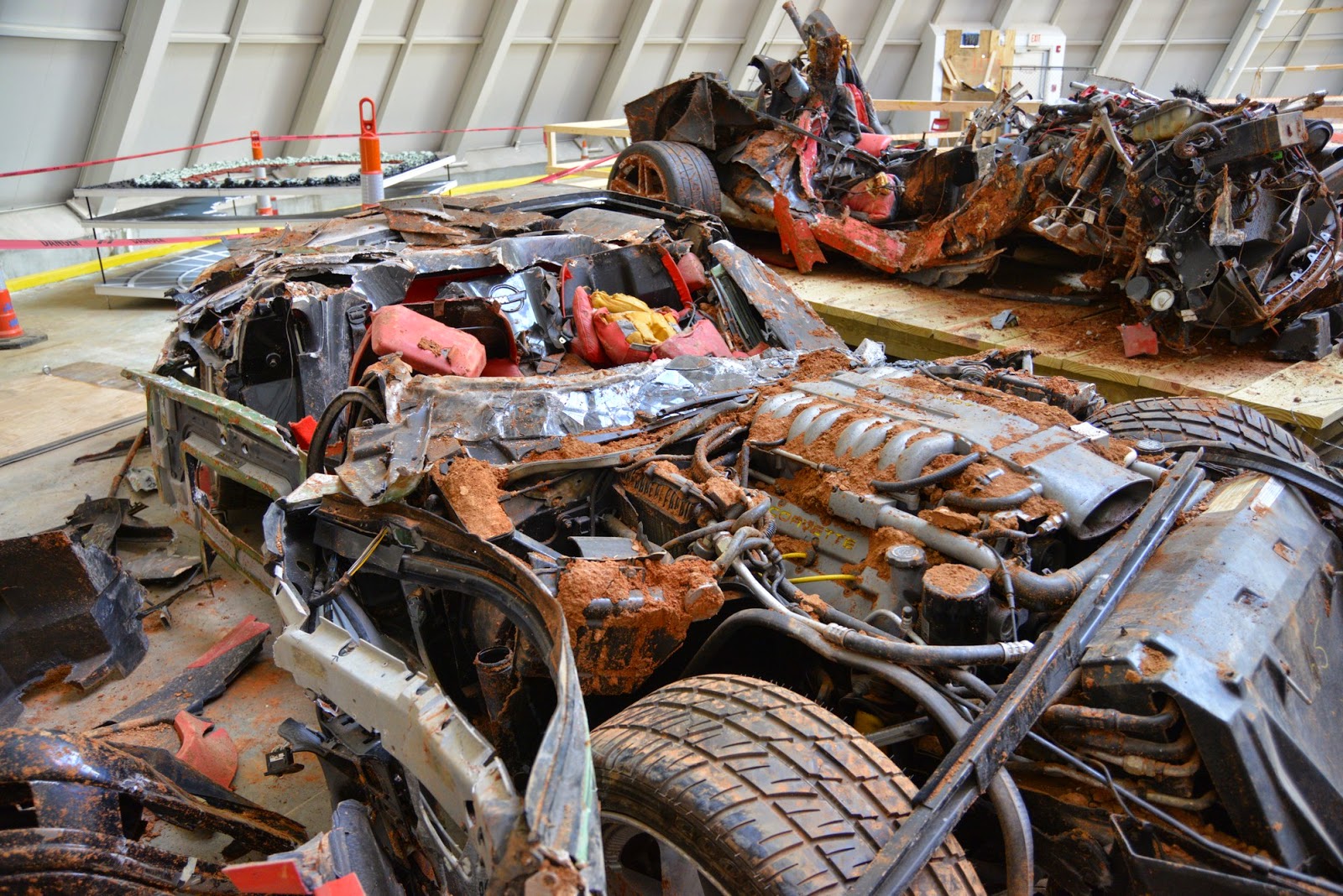 Here's the ZR-1  Spyder, the most damaged car in the collection