When we were planning our trip last year our final destination was going to be PEI.   I did not have reliable internet at that time so I kept my posts short, even though my intent was to do a full post each evening  Here is a post written on the road back in July, 2013  (Here1)   We spent 4 days on the Island but I was not able to edit my video until now that I am back at home.   I had a minor problem with my Hero3 not deleting the software upgrade file on the memory card which caused it to freeze but I managed to figure this out when I was in Portland, Maine, where I was able to receive Free, Fast Internet (thanks Mike) 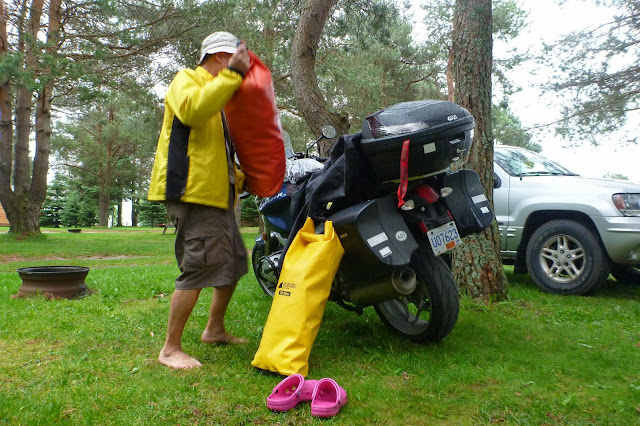 Packing up at our campsite.  KOA, Cornwall PEI   (drizzling rain)

While the rest of the country was experiencing the best summer ever . . . we were shrouded in clouds with torrential rains and flooding which caused us to cancel our ride to the North part of the Island so I spent a few hours at historical North Rustico Harbour (Here2) 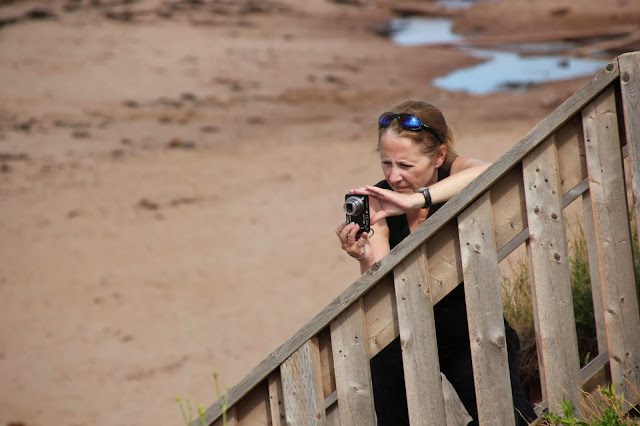 The plan was to ride over the Confederation Bridge from NB: New Brunswick over to PEI and I posted my video  Here3

and now it was time for us to leave and start heading West.   The day started with light rain with moderate winds.  You do not notice this on the video but we had to slow down as the wind was strong enough to blow us into the oncoming lane. 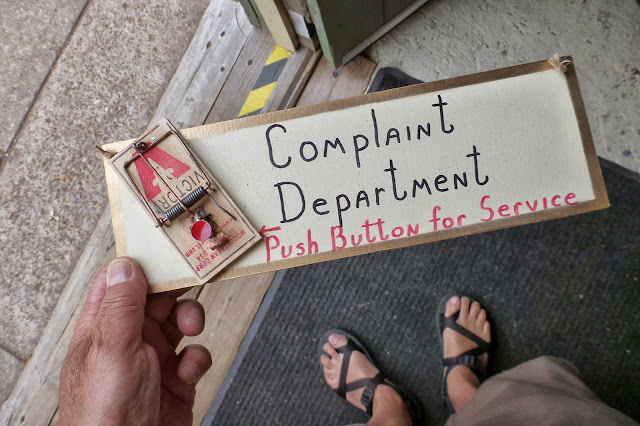 It was July 29th, 2013 (Monday) and we were headed to Shediac, NB, the Lobster Capital of the World


Where we were hosted by Adventure Riders Dwight and Angele 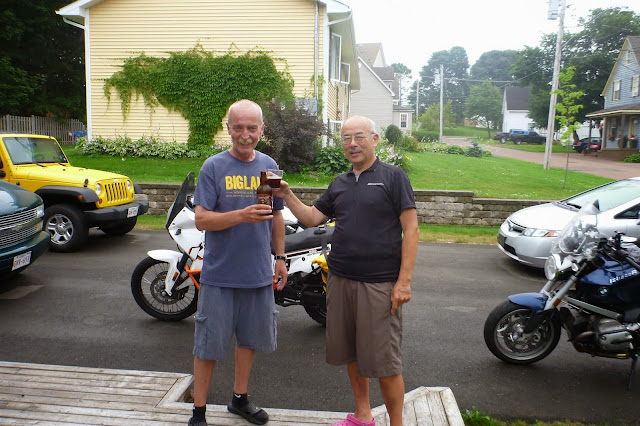 Dwight & Myself.   Rare photo of a non-drinker sampling some of Dwight's beer

I look at my map and I can't believe I traveled so far and it all seems like a distant memory but it's only been two short months since I was there.  Read more Here4