Today, I received an email.   It was an email devoid of words and only included this photo 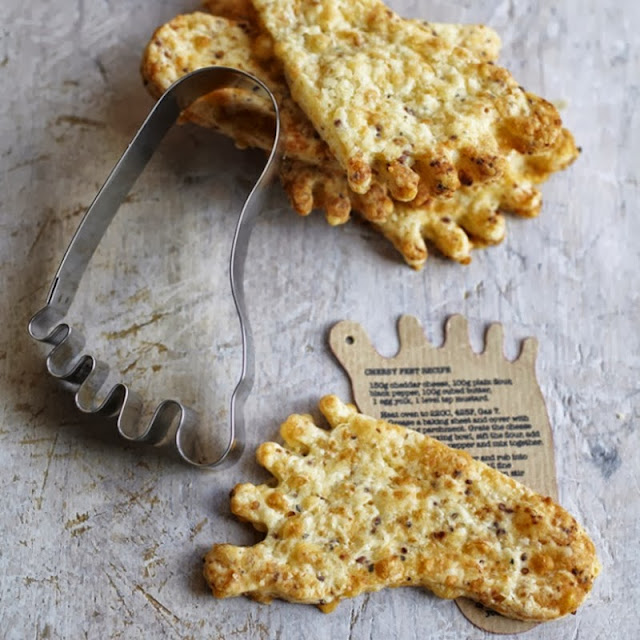 Of course I smiled when I saw it.   Later in the day I spoke to the sender and he said to me " I know how much you like feet "   All that was missing was the pink toe nails


Many years ago (about 1996) when we had our first Corvette, I was backing it out of our garage and into our carport.   The sides are open with posts that are secured to metal holders which are cemented into a square block.  I was very close to one side.   Anyway I backed it up and then I got out of the car to close the garage door.   I thought that I put it into PARK.  Of course the engine was also running. 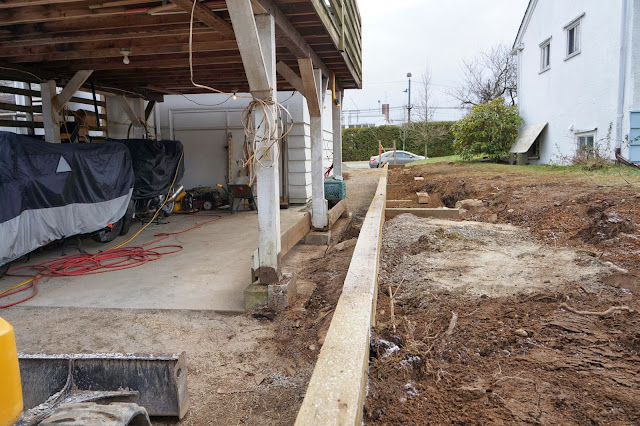 I shut and secured the garage door and then as I was walking back to the car, it started rolling backwards.  The first thing I did was jump head first into the driver's window to try and put the gear shift lever from neutral into park but I think because it was rolling it would not go into park so I tried to pull the emergency brake lever.  By now it was rolling backwards a bit faster and was gaining speed.

Before we started our construction project we had a double garage with an 18 ft door which had to be special ordered.  I had visions of my Corvette smashing through this metal roll up door except by luck our Mazda Miata was parked in the left space and my Corvette smashed into that instead.  So now both cars had damaged rear bumpers.  You may not know that if you own both cars that damage each other and you are covered by the same insurance company (ICBC Government insurance in our case), then neither car is covered .

While I was hanging half out of the Driver's window, my left foot got wedged between the front wheel and one of those cement blocks.  I was wearing a flimsy running shoe and it ripped the toe nail completely off my left big toe and stretched my achilles tendon.  I could barely walk for weeks.  Your achilles tendon will never heal if it gets detached so I have never recovered from this mishap.   Once in a while when I am moving my bike around I have to be careful not to put too much pressure onto my left foot or it will stress it again and will cause a couple of weeks of pain.

I also have to be careful to wear loose fitting shoes and if I walk any distance it will start to hurt.  It is the same with riding boots.  This is why I try not to walk in riding boots very long.  Once it starts to hurt then it will hurt for a couple of weeks.

Now I am not prone to accidents but during the same time, during the mid 1990's I was helping a friend move his dad from Vancouver to Abbotsford.   I borrowed a truck to move the heavy stuff like chesterfields and other large pieces of furniture which included a very heavy, solid wood shuffleboard table.   We got it out to Abbotsford (about an hour+ east of Vancouver) .  We were trying to bring it downstairs into the basement.

My fingers slipped and it fell directly onto my right foot.  Needless to say I was in pain for a while.  Now I cannot be sure if this is what caused my recurring pain or not, but it certainly didn't help

Ever since these two incidents I have found that I cannot wear closed shoes for very long before they start to hurt.  Riding boots are okay when I am actually riding but when I stop I cannot walk very far in them so my solution is to change into sandals at the first opportunity or slip ons like Crocs©, or during the summer just go shoeless 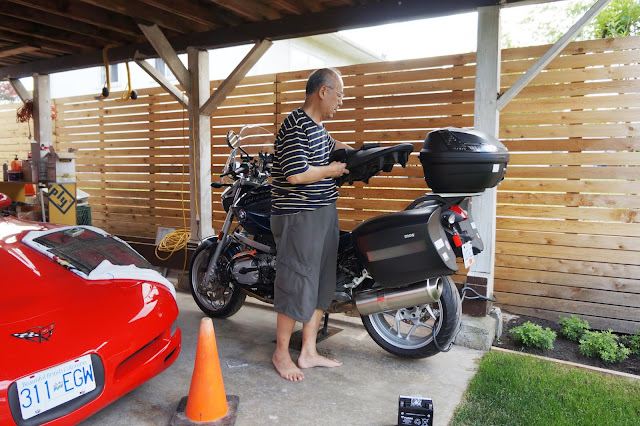 This week my right foot started to hurt again so I am limping around.  It is a recurring problem that has never healed.   Maybe it's just a sign of old age . . .  and we have only just started shoe season