Relaxing with the Scoot Commute at Deep Cove, BC

It was a leisurely Sunday.  My weekend with David is coming to an end.   We've done nothing but eat since he arrived but so far I haven't posted any food photos.   With nothing set in stone we met late in the morning and we ended up at a little hide-a-way on the North Shore  (which the locals refer to North Vancouver) 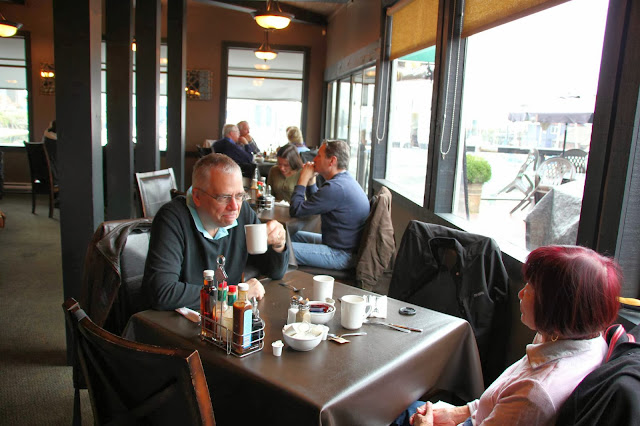 It's a busy place in the inner harbour and during the Summer you can sit outside on the patio.  There is a Marina here and some floating homes 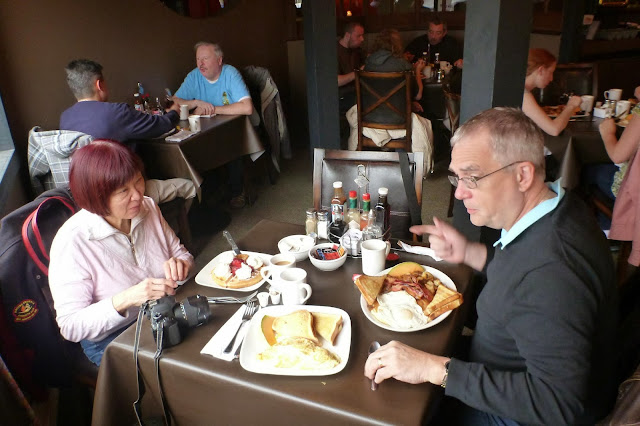 I had the seafood omelette (scallops with shrimp), a departure from my usual eggs benny 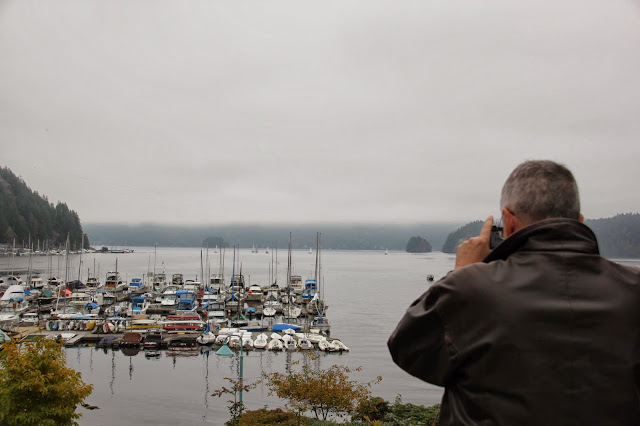 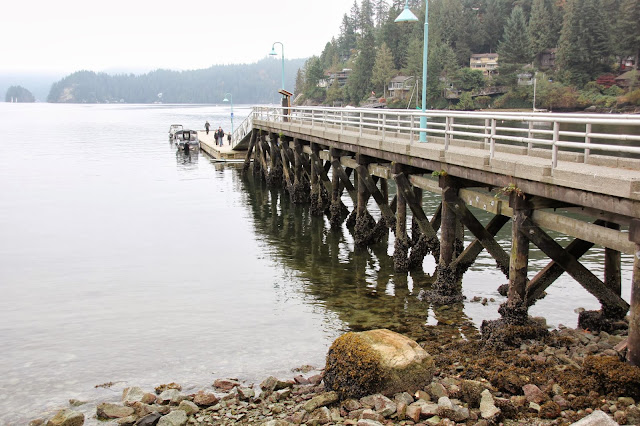 There is a pier and Marina .  Ioco is on the other side.  This body of water is known as Indian Arm.  We had arrived in the Village of Deep Cove 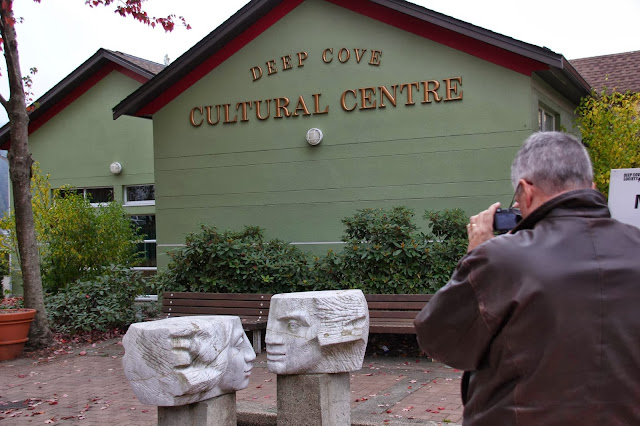 Here is David snapping photos of 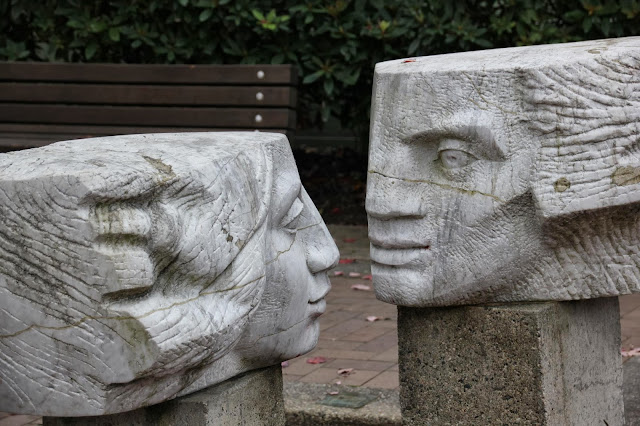 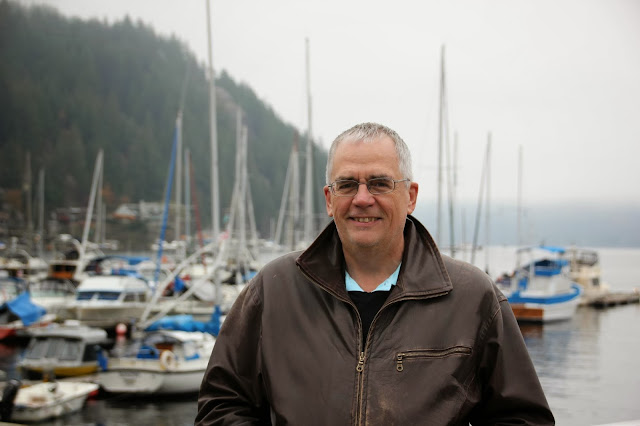 He's probably thinking how nice it is to be chauffeured around like a VIP .  There is another road which winds along the water and passes many waterfront homes, many of which have their own piers and docks and dead ends at the Seycove Marina 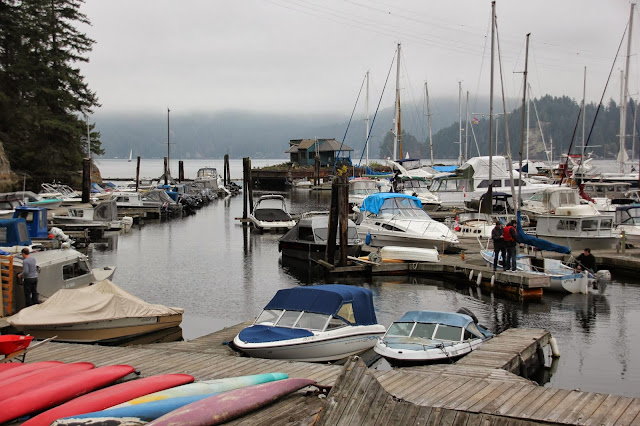 Here we are at the end of Panorama Drive

We turn around and head West to our next destination 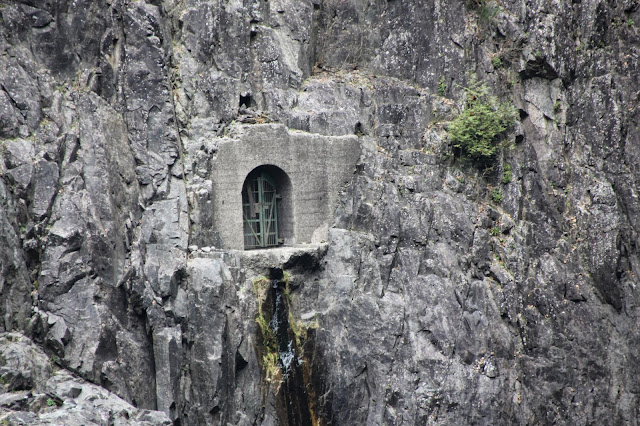 We spotted this entrance way and wondered how anyone could get to it.  We are now in Capilano Canyon,  stay tuned for the next installment . . .