A Monkey in Denver, Colorado

I was returning home from my long ride to PEI: Prince Edward Island and I was invited to come and visit Dom in Denver, Colorado.    I didn't really have a route planned as I headed West but I had to be home in time to go back to work.   I consulted my calendar and found that I had a couple of days to spare so naturally I diverted SouthWest

I didn't know it at the time but this was to be my longest day on the road.  I left early from Avoca, Iowa 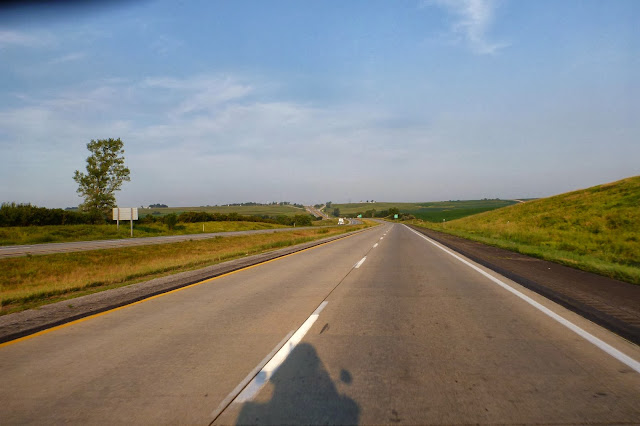 you can see the long shadow of the morning sun that I had the road nearly to myself .  It was still a bit cool but later in the day it was blistering hot 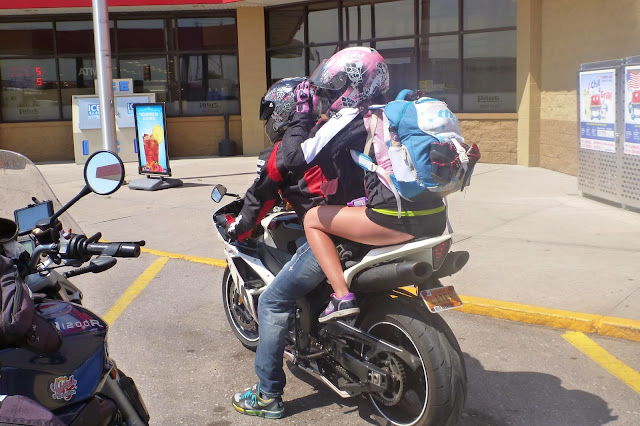 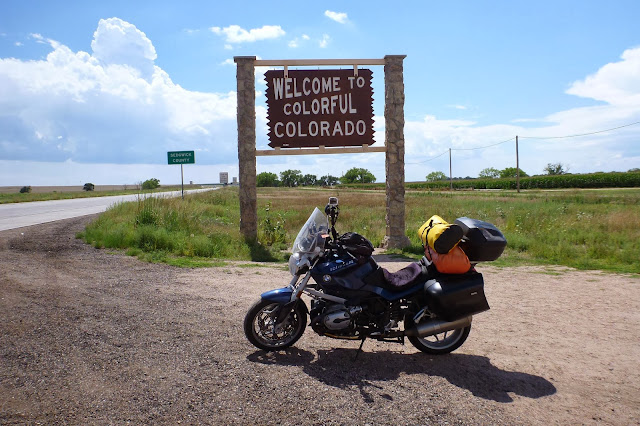 Soon enough I-80 turned southbound to I-76 and I crossed into Colorado where I stopped for a photo.  I remember that it sure was hot that day.   I told Dom to expect me at 6pm and I was racing the clock to make it on time.   I nearly made it on time but got lost trying to find his street with similar sounding names.  So after 602 miles I finally made it into his garage

I had never been in a sidecar before so it was a new experience for me.   I am sure many of you haven't either so here is a short recap of our day together.    Dom did the riding and I was assigned to camera duty.   This is the first chance I have had to work on my videos