This is a continuation of part one   Here1 and more info here from before.    After staying at the Dom residence for a couple of days relaxing and being part of their extended family,  it was time to move on and head for home.   I can't thank them enough for inviting and hosting me for a couple of days.  It was very nice to see familiar faces while on an extended trip.  (Martha's blog Here2)  It was very nice to be able to access fast WiFi while I was here. 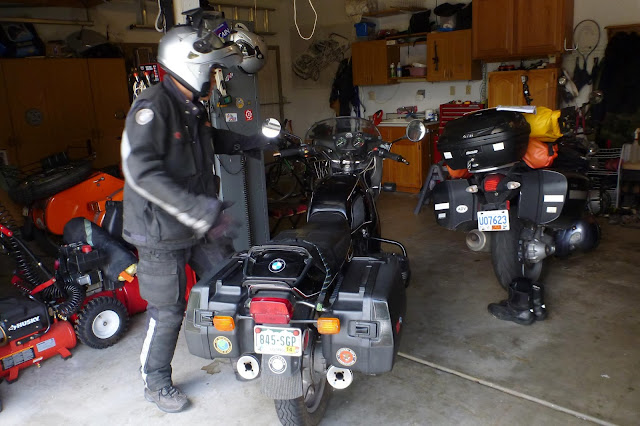 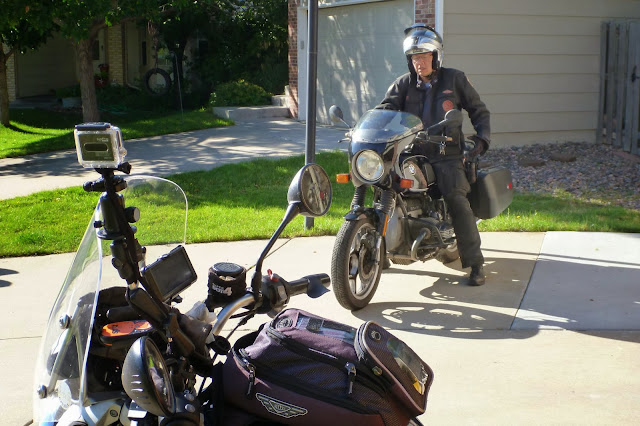 It was going to be a short half hour ride to the entrance of the freeway so with Dom in the lead, I was content to follow as he was riding Brigitta,  his classic 1987 R80 Beemer (airhead)

It is not often that you can get footage of yourself riding your own bike so here is some rare video of Dom as we head "out of town".   I am only just getting around to editing the last bits of video from my trip last summer.   Its only been 4 months since I was there and it seems like a dream that never happened