about my diet.  I have a sensitive stomach so I have been doing a bit of internet reading.  I know that if I don't eat regularly my stomach complains.  Also on the weekends I tend to not eat but then I get that fatigued feeling and light headed.  Sometimes while riding I get a dizzy feeling and I know that I have to stop somewhere and have something quick to eat.  I carry emergency candies in my top case so I can get a quick sugar fix.  I must be borderline diabetic so I have cut down on sugar intake.  I use sugar in my coffee so I only have one cup a day, instead of the 6-8 cups that I used to drink.   The rest of the day I just drink boiling water.

I also know that when I eat less meat, especially red meat I tend to feel better.  I love food but I have also tried to trim down the quantities that I consume, preferring more balanced meals that include more vegetables.  I have also found that smaller, more frequent meals makes me feel less bloated 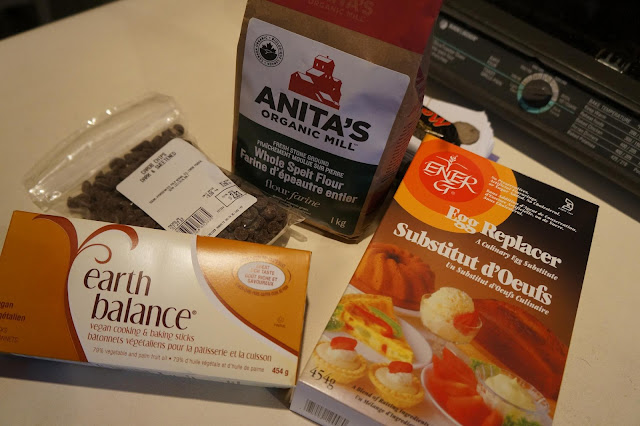 I started to read food labels more carefully.   Many years ago I took a gourmet cooking class at night school and learned a few things that I quickly forgot.  Then I got into baking as a hobby, this was when I started to accumulate OUR kitchen appliances.  You know the Cuisinart, KitchenAid, blenders and other hand accessories to make the baking task easier, like the microplaner, stainless whisks.   So in OUR kitchen we have a lot of OUR equipment to use. 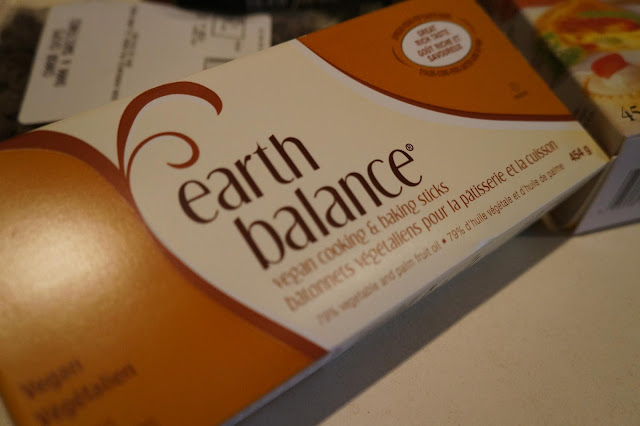 It all started with Cream Puffs.   We have a well known French Bakery which we used to purchase various pastries, and I would often go there on Saturday mornings to buy their cream puffs and most often they are sold out.  Sometimes I could buy 6, and other times only 1.  I have also walked away with NONE.   The lady said to me "why don't you order them ahead of time".  I thought for a moment and said to myself "how would I know a week ahead  if I wanted a cream puff".   This put me on the quest to make them myself and for a while our family always made a point to ask me to make some for our special dinners, you know, Thanksgiving, or Christmas.  Then it expanded to cheese cakes, pound cakes and after our dinner we would set up the dessert table. 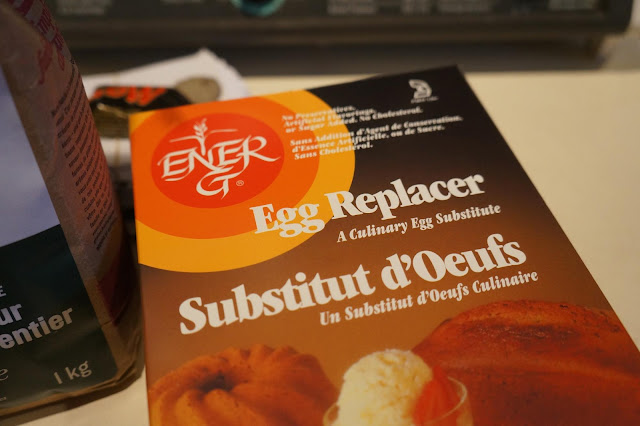 I am a hobbyist, whether it be remote controlled cars, remote control airplanes or developing photos in a wet darkroom with enlargers and chemicals . . . to me it is the challenge of learning how to do things and understand the procedures.

Last week I was looking at some recipes that I wanted to try out and I had no idea where I would be able to find the ingredients I needed.   Last Saturday I made my way to this store and spent some time wandering around the aisles, looking at labels and seeing what was available.  It's amazing !   Stuff that I never knew existed. 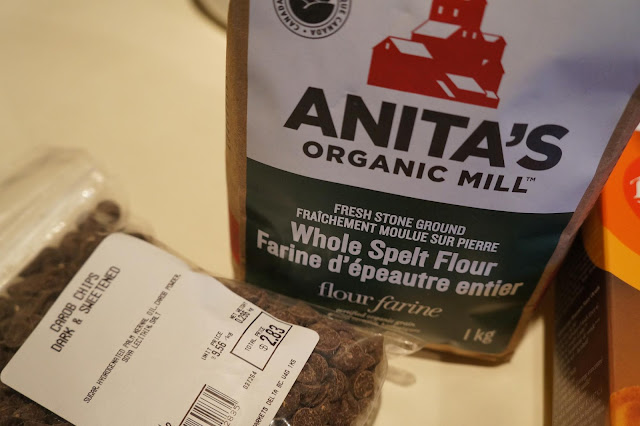 I'm still a bit confused as to what is actually Vegan, and whether Organic is Vegan or not and how gluten-free relates to all of this.  I was hoping that one day I could get some first hand advice from someone who knows.

I decided to take a simple recipe and produce a batch of Vegan Chocolate Chip Cookies.   I purchased Earth Balance Vegan Margarine, a package of Whole Spelt Flour, and a box of Ener-G non-dairy eggs with Carob chips. 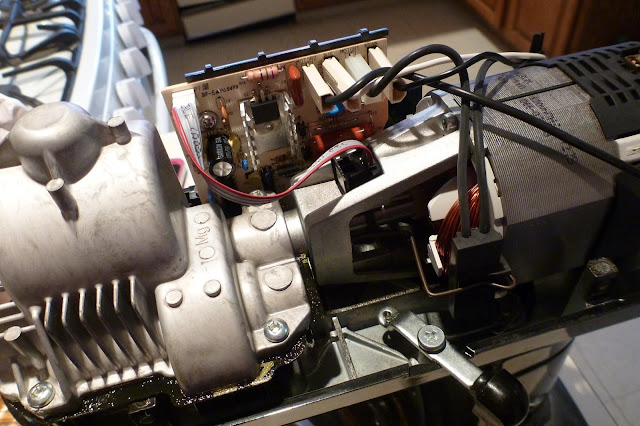 The head release on OUR KitchenAid Mixer would not release so I couldn't swing the head UP.  I didn't want to force it too much but I was getting a bit frustrated, so I dug out my screwdriver and took it apart 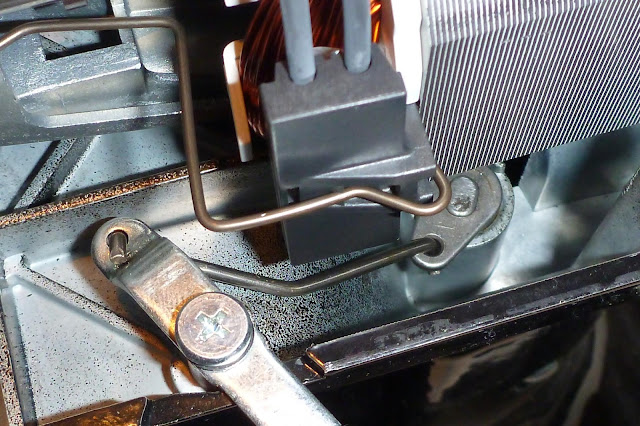 The lever on the right is attached to that cam with that wire connector and it wouldn't move, so I used the screwdriver to gently nudge it 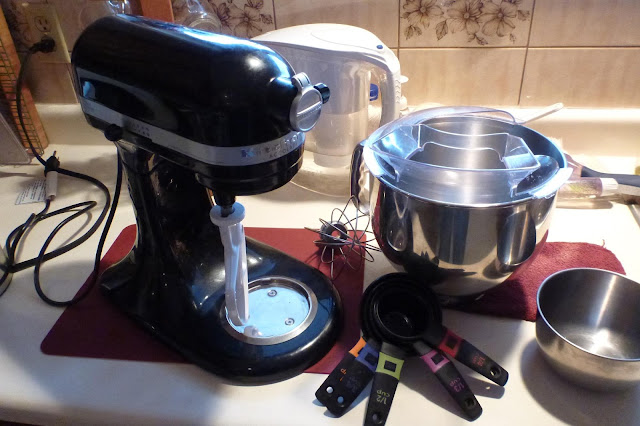 You have to move the head UP to attach the stainless bowl to the mixing stand, and also to change the mixer attachments 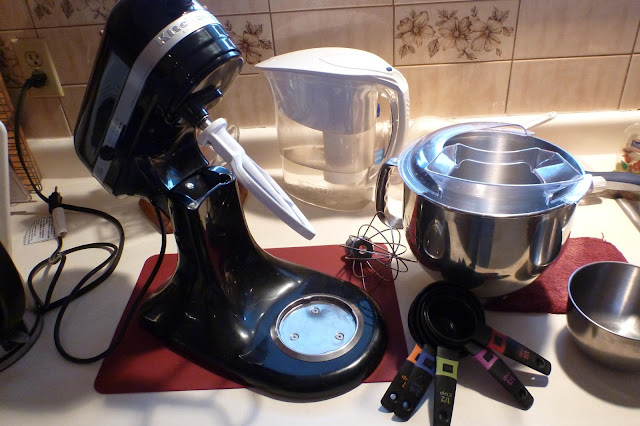 That's better, now I can proceed to mix my ingredients 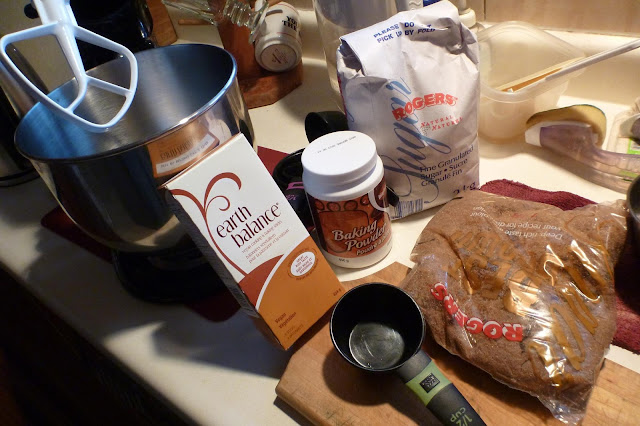 I'm hoping that the brown & white sugar is Vegan.  I cut down the sugar content a bit to make the cookies less sweet.  I have made the non-Vegan version many times.   When I first try any recipe I follow the quantities precisely, then I modify it to my preferences. 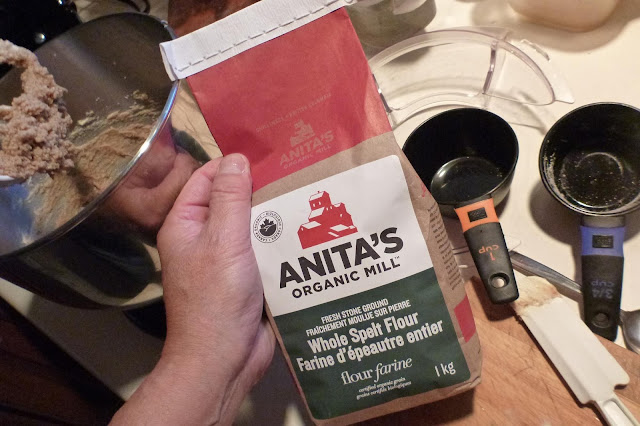 This is the first time I have tried Spelt flour 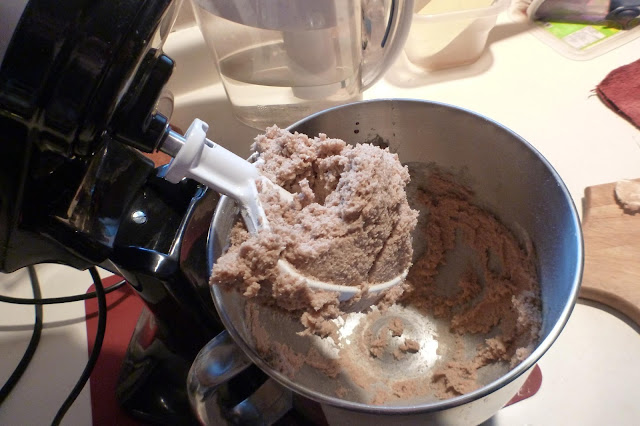 The texture of the batter seems a bit drier than what I am used to, perhaps because I normally use butter instead of Earth Balance 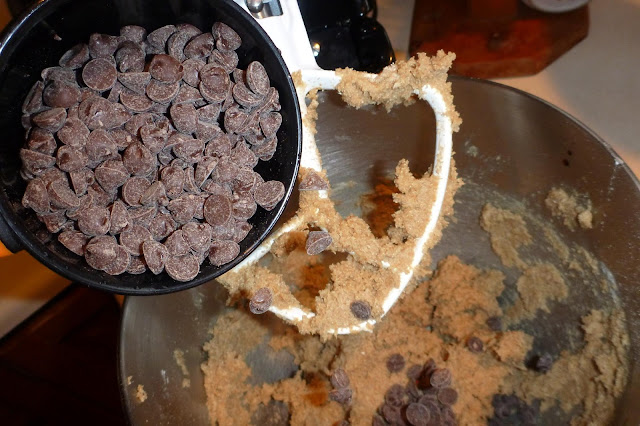 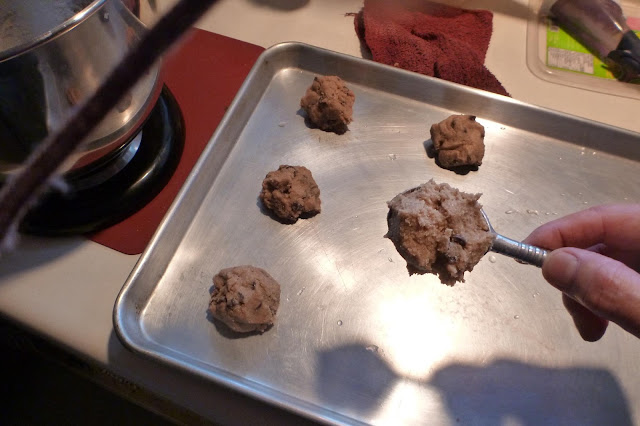 I wasn't sure how high it would rise so I used an ice cream scooper, made little balls and just spaced them out on my cookie sheet 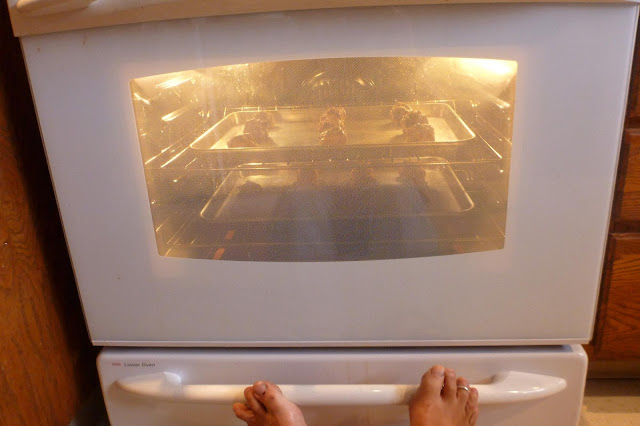 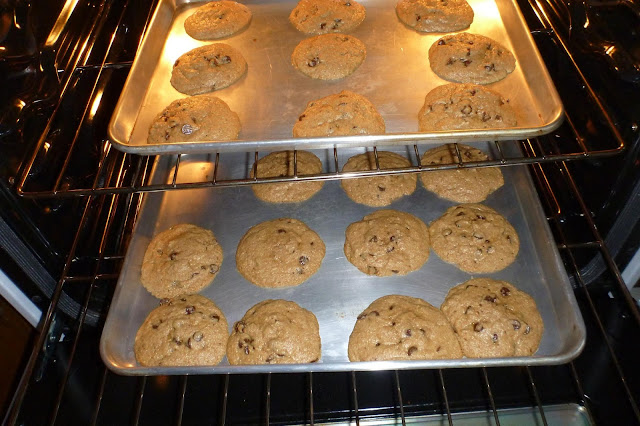 8 minutes later at 350°F and they looked ready 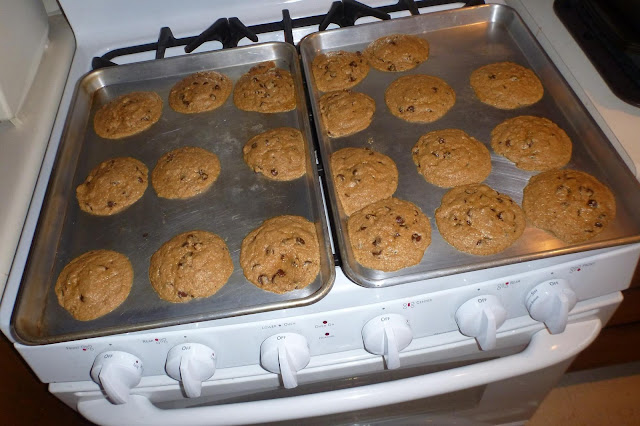 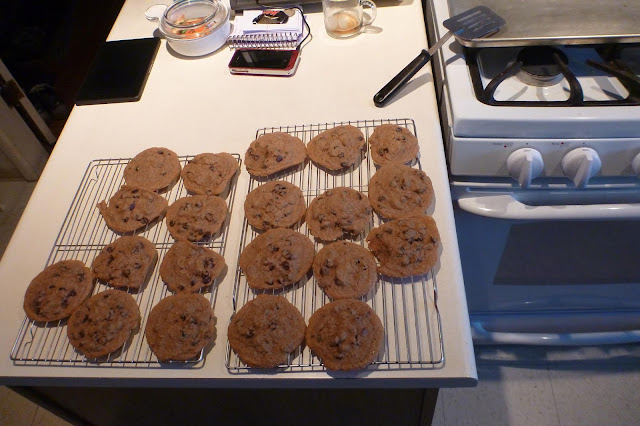 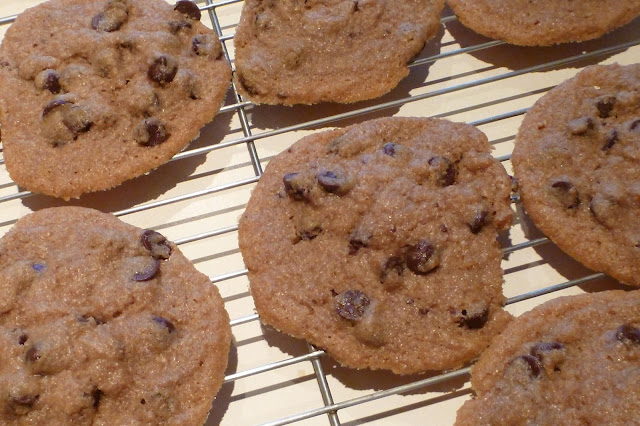