The Longest Covered Bridge in the World

While I had been riding to Oregon for several years, I had never ridden inside of a covered bridge but I finally got my chance a couple of years ago.  Oregon probably has the highest concentration of covered bridges in the country but I had never found one.   Look HERE     After iMBC2012,  I left Bend, OR early in the morning and after riding Hwy 242 the McKenzie Highway  (info) 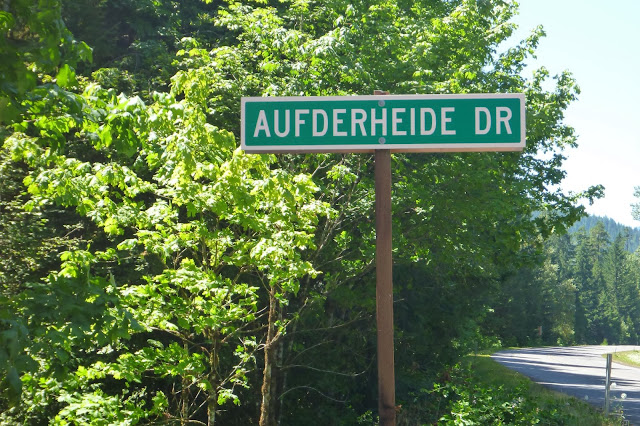 It was July 24th, 2012 and it was a hot day but I was riding alone so I took the opportunity to stop at the 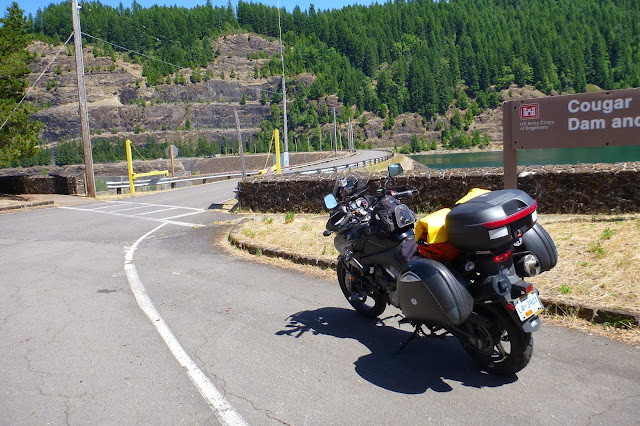 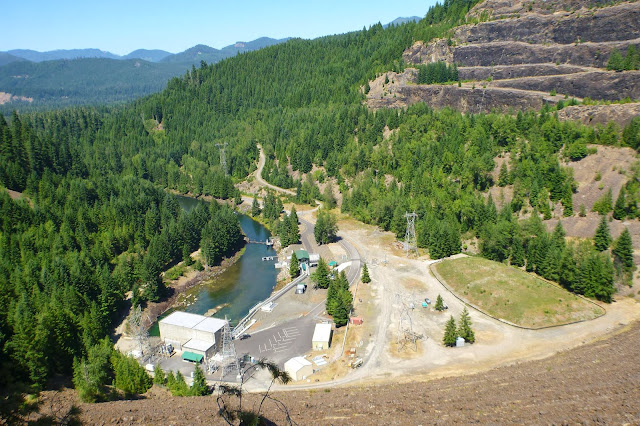 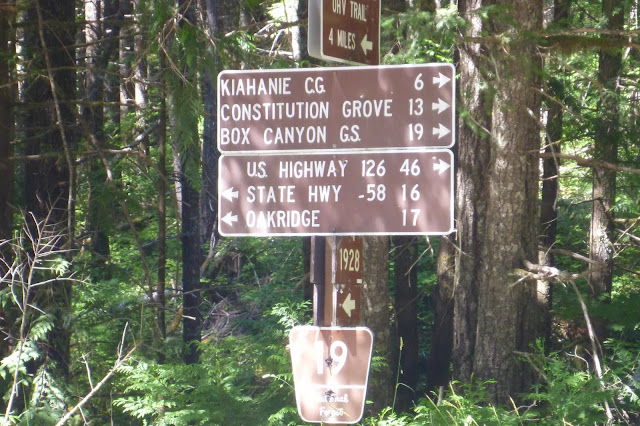 Even today as I think about it I still get this uneasy feeling like the forest was going to grab me and take me away.  Either that or a hungry Cougar was waiting to make a meal of me after all, they didn't name that reservoir the Cougar Dam for no reason.  All the time as I was carving through the corners all I could think about was when will this road end ? 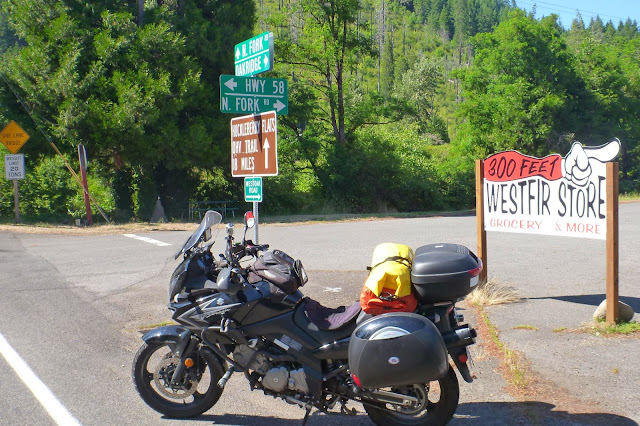 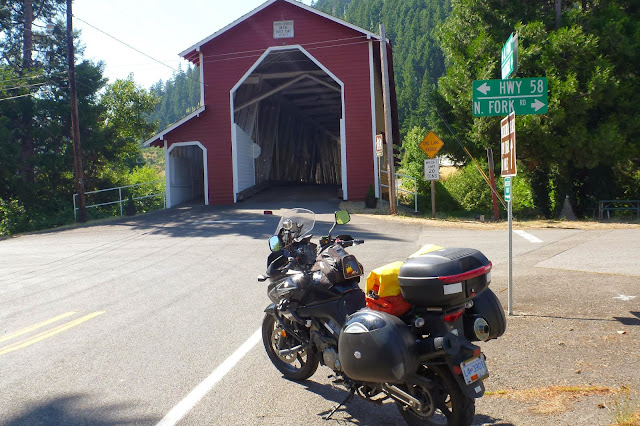 Soon it was time to ride to the other side 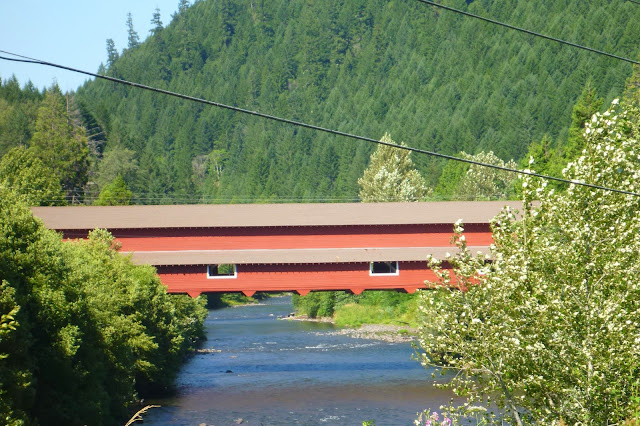 Where to my delight was a very nice, clean washroom.  Just what I needed to find at just the right time 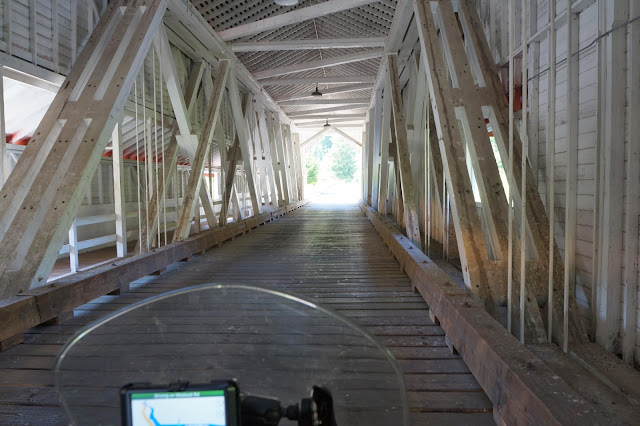 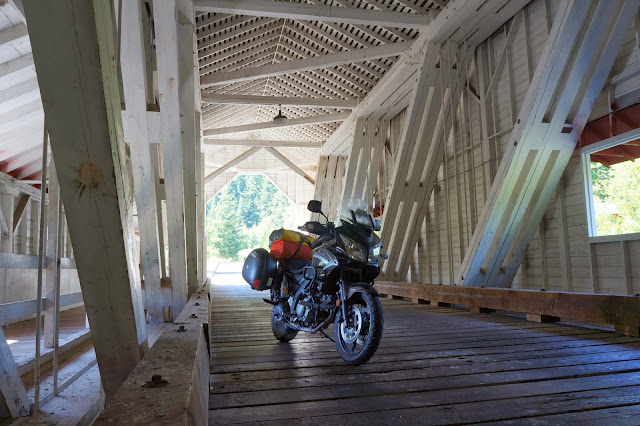 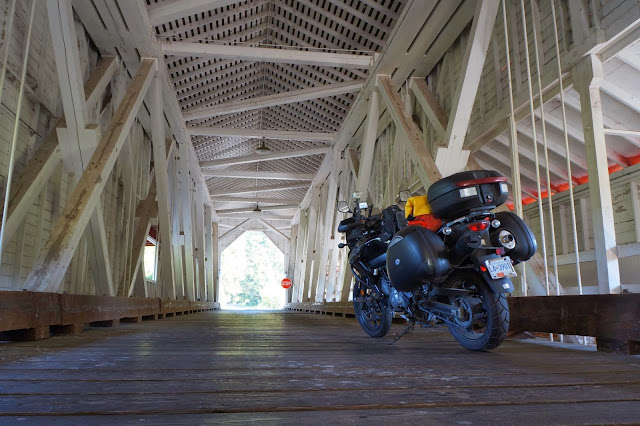 soon enough it was time to leave and make tracks toward Eugene, OR where I had planned to stay for the night 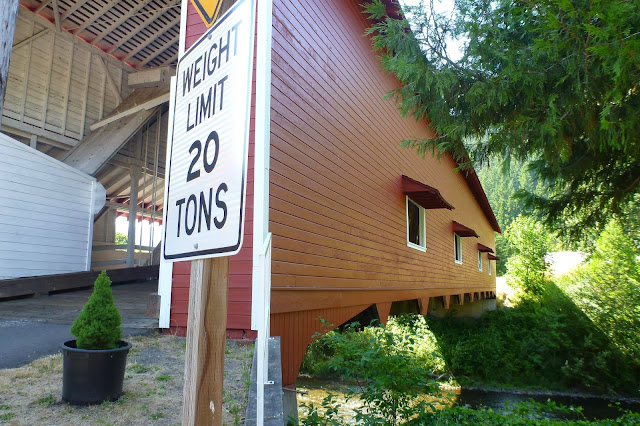 This year on my cross country tour, my tour guide V*star Lady took me to Hartland, New Brunswick on our way to Quebec City I know, I may have posted these photos before 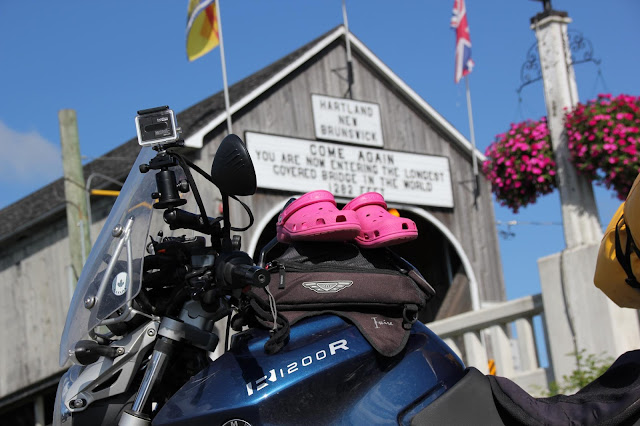 but the Hartland, NB  Bridge is the longest covered bridge in the world at 1,282 feet

and I'm setting the stage for the following video which was recorded on  July 31, 2013