I thought that I would hotel it so I would have internet and catch up on reading and posting but it didn't work.  I double checked before I booked into the Econolodge that I needed internet and when I complained, they didn't do anything about it.  It sort of worked sporatically but after 2 hours of trying to upload some photos to picassa, I gave up but this morning it works

Yesterday after I left Columbia City, IN a little voice was beconing me to explore some of the roads south of where I was 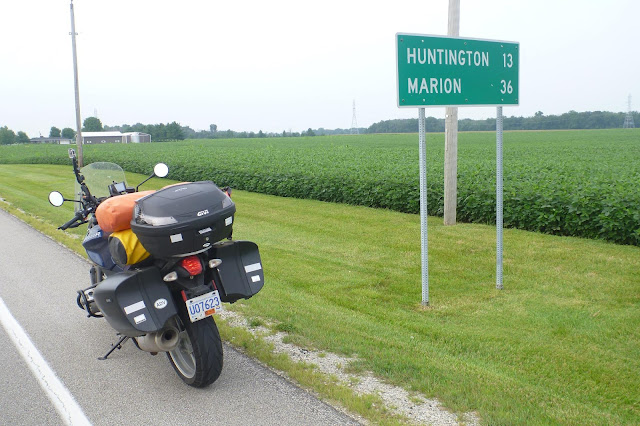 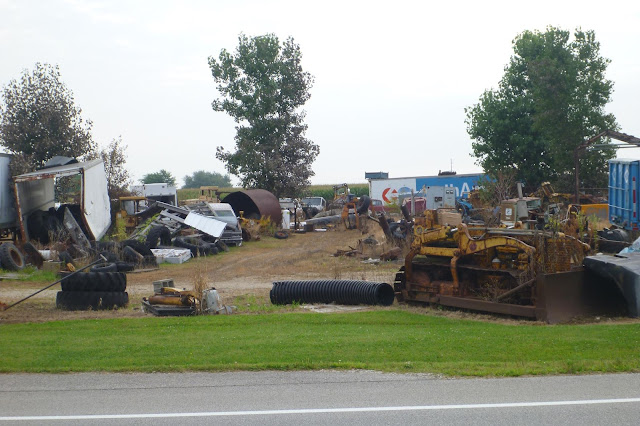 this is farm country and you see lots of decaying equipment 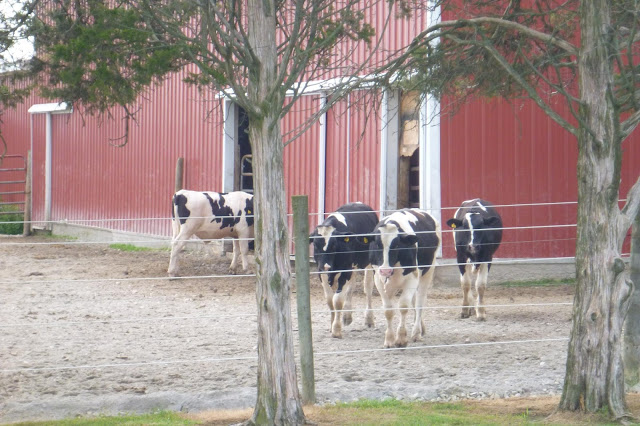 and lots of cattle.   For some reason cows like to stare at you.  Soon the whole herd was at the fence, looking 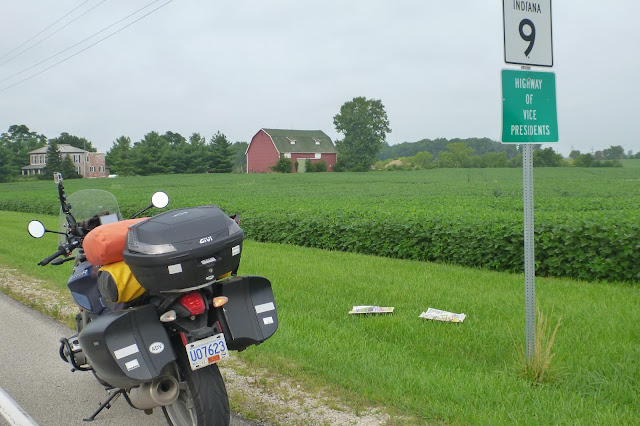 who knew that this was the highway of vice presidents 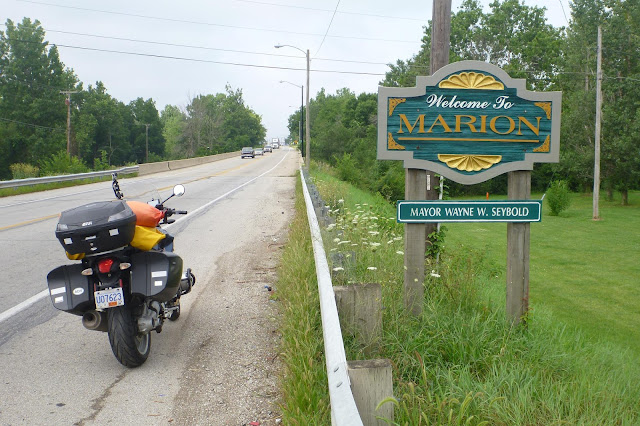 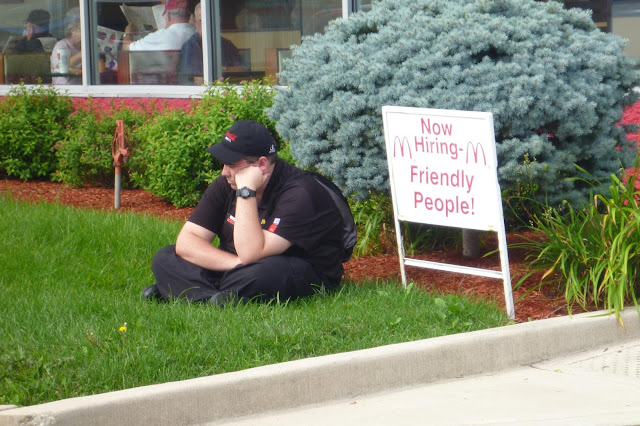 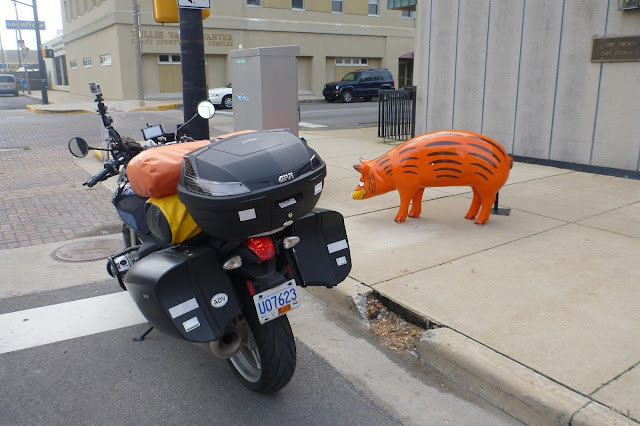 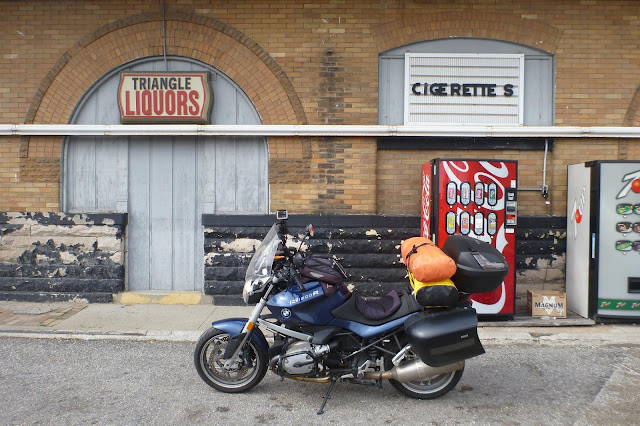 I spotted this old building so stopped for a photo 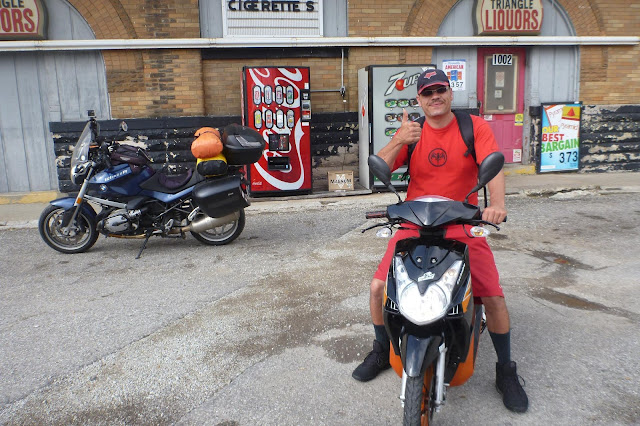 and met Kane who rides a DUI scooter.   He used to live in CA and often visited the Oregon coast.  He noticed my BC plate and came over.   He said that many people here ride scooters since you don't need a driver's licence when you are caught driving and drinking.  I said are you one of those ? and he said YEP 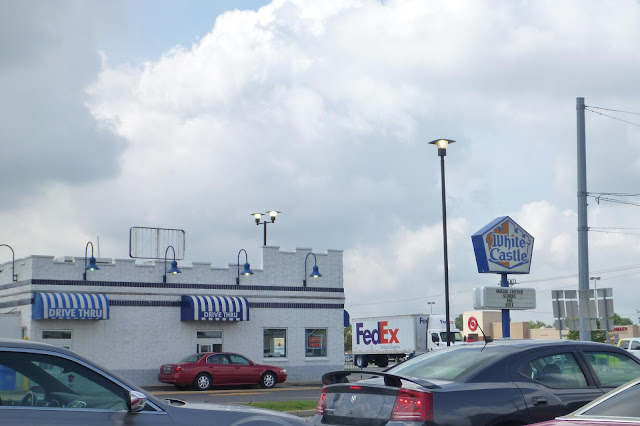 I noticed my first White Castle.  One day I shall try one of their mini burgers 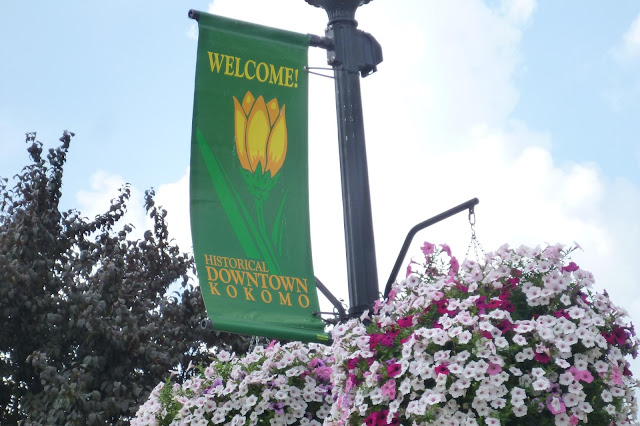 Soon after I headed over to Kokomo.  NO, it's not the place mentioned in that song, but I was humming it anyway 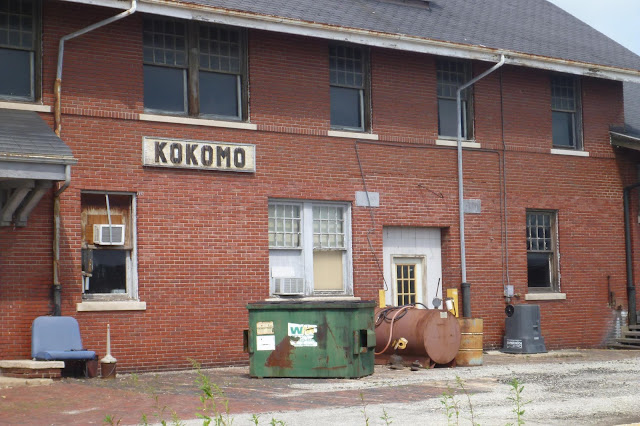 it's a historic town which has seen better days 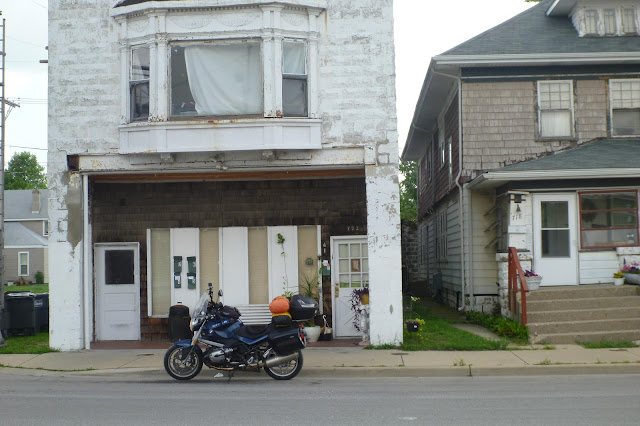 this house looks older than this photos shows 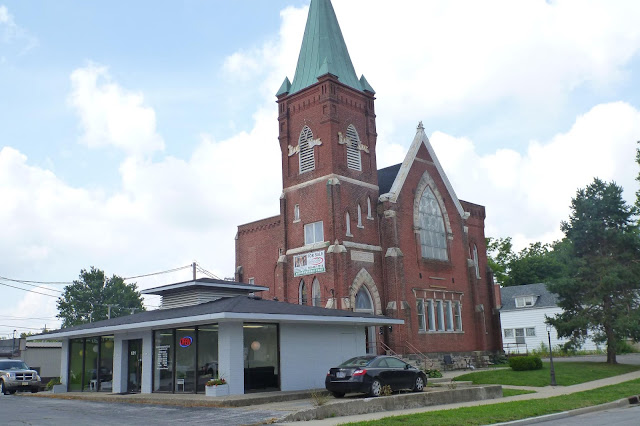 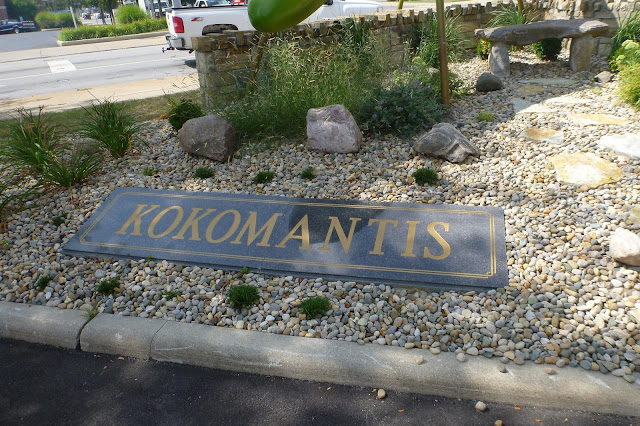 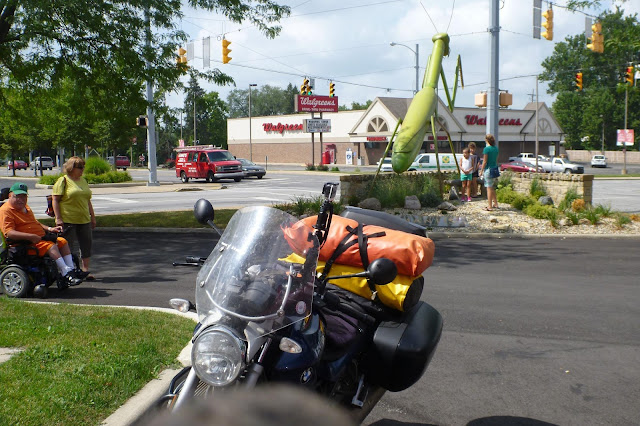 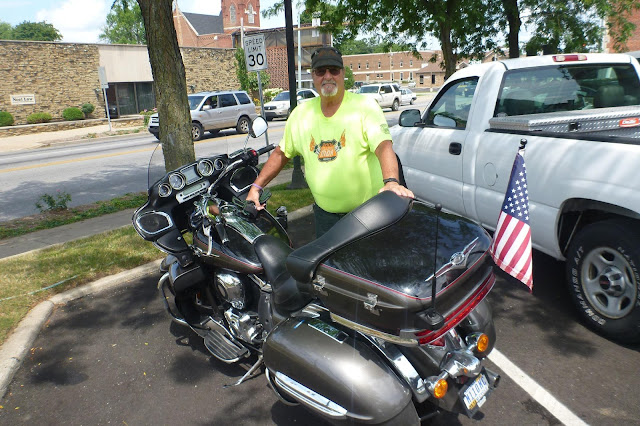 this fellow showed up.  Meet   "Yappy" .  He is a volunteer for ABATE Indiana and he was very friendly and told me how to get out of town.  He rides a big Vulkan

I wanted to avoid the toll roads and was zigging my way back to I-80 and it took over 6 hours travelling over many backroads in the middle of nowhere.  And Garmin Dan's nephew wasn't much help either 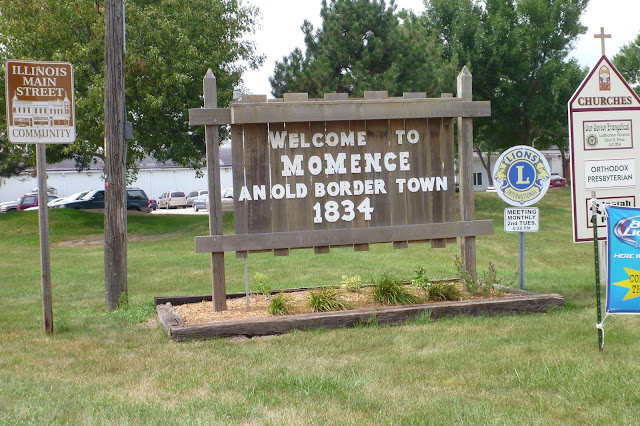 There is a Gladiola festival here every year 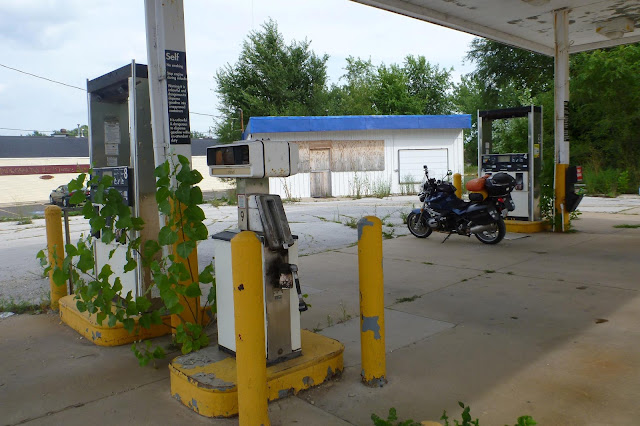 don't come here for gas, they don't have any 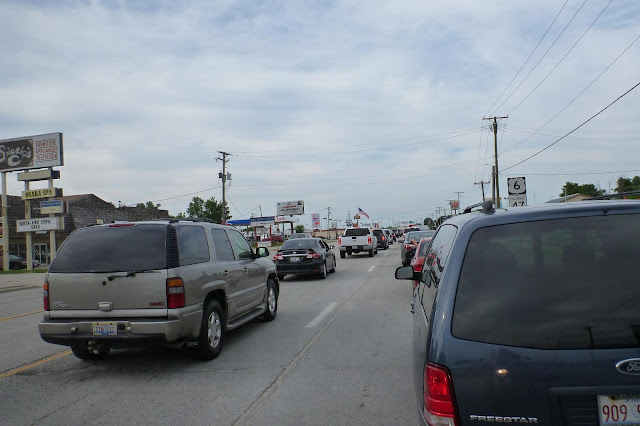 This is typical Chicago traffic.   It is always stopped.   I got caught in a 4 mile freeway construction project and followed the locals only to get stopped by an accident ahead